Well, getting these done took longer that I thought. As I've said before like most of us re-basing figures is probably one of the worst tasks any wargamer can take on. The work involved is huge to what seems when all is done and dusted to be no discernible difference to the look of the figures.
My Franco Prussian War collection was originally based up this way (for Fire & Fury Frances Here) but in a moment of inspiration (stupidity) I decided to double up the stands and fight General de Brigade type battalion level engagements. As I'm a bit of a stickler for accurate figure/ground scale this meant that any table top battles would have to be fought length ways using off table artillery, simply because of the weapon ranges!
Sod that for a box of Smarties and back to Fire and Fury type scales I've gone.
Scotty has been working on his Franco Prussian stuff here and I've done one French Corps here so with more to paint up we should be able to put on a good show eventually.
Each unit represents a Rgt, each model gun represents a battery.
Anyway, on with the pictures (all figures are from Outpost): 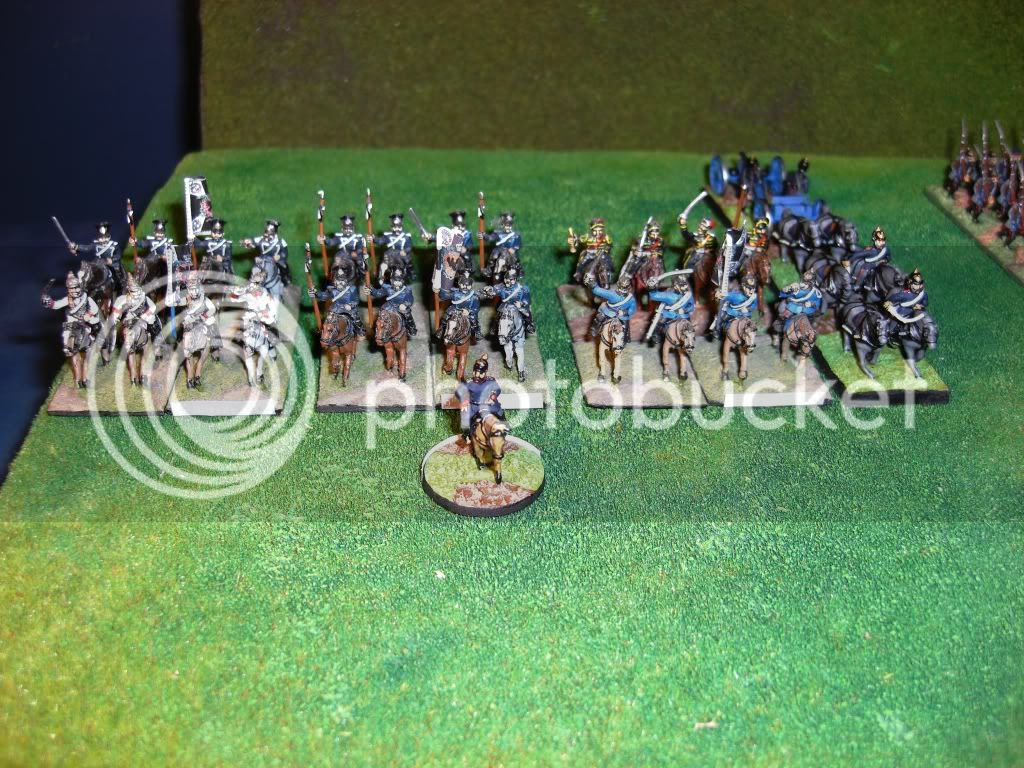 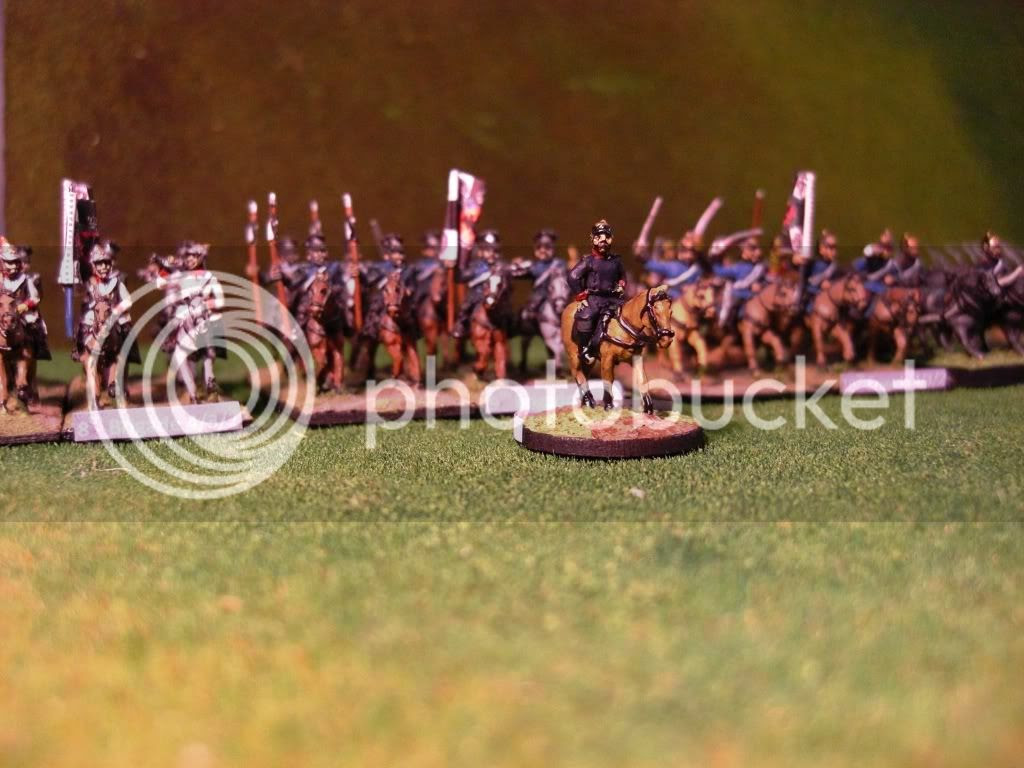 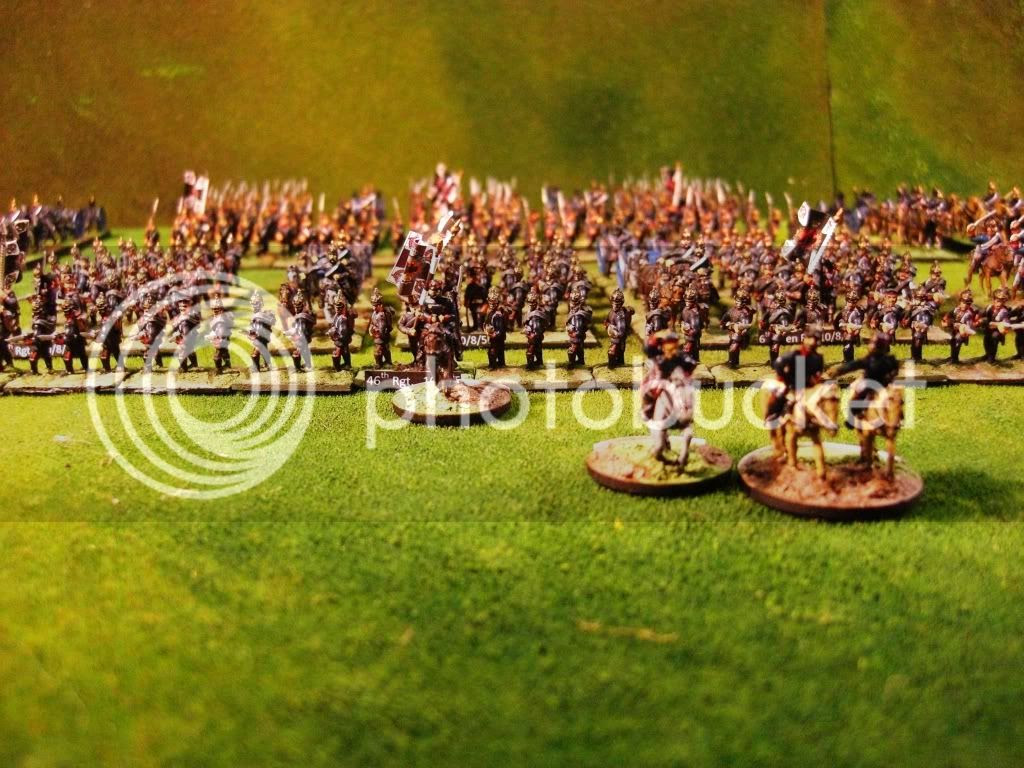 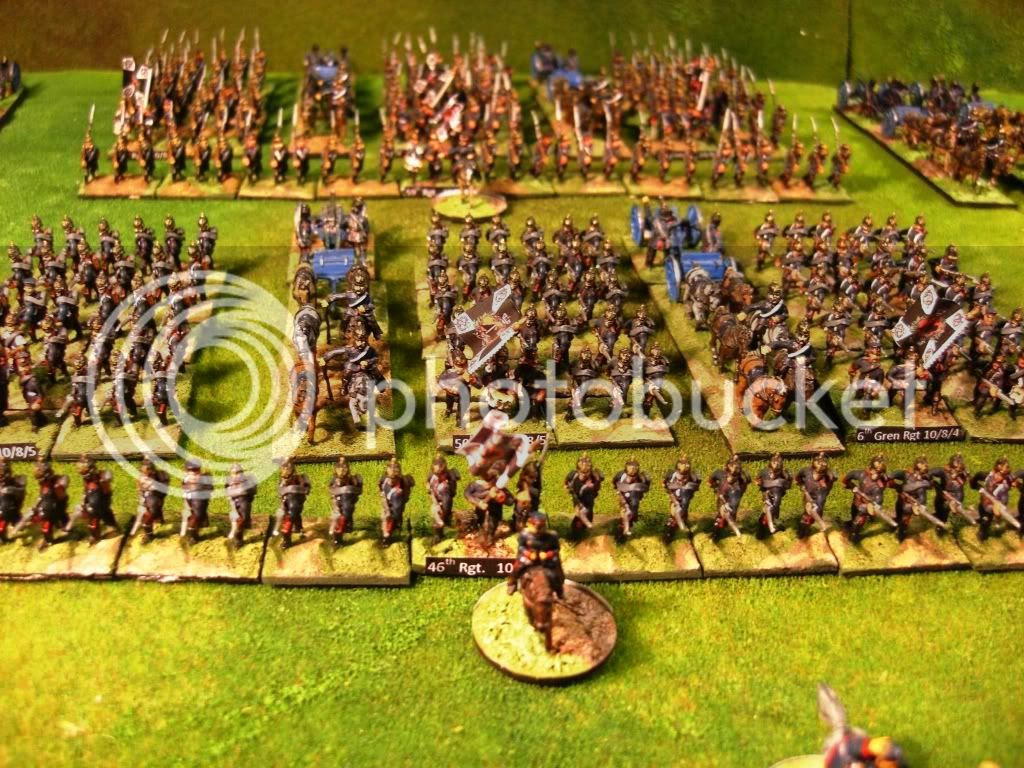 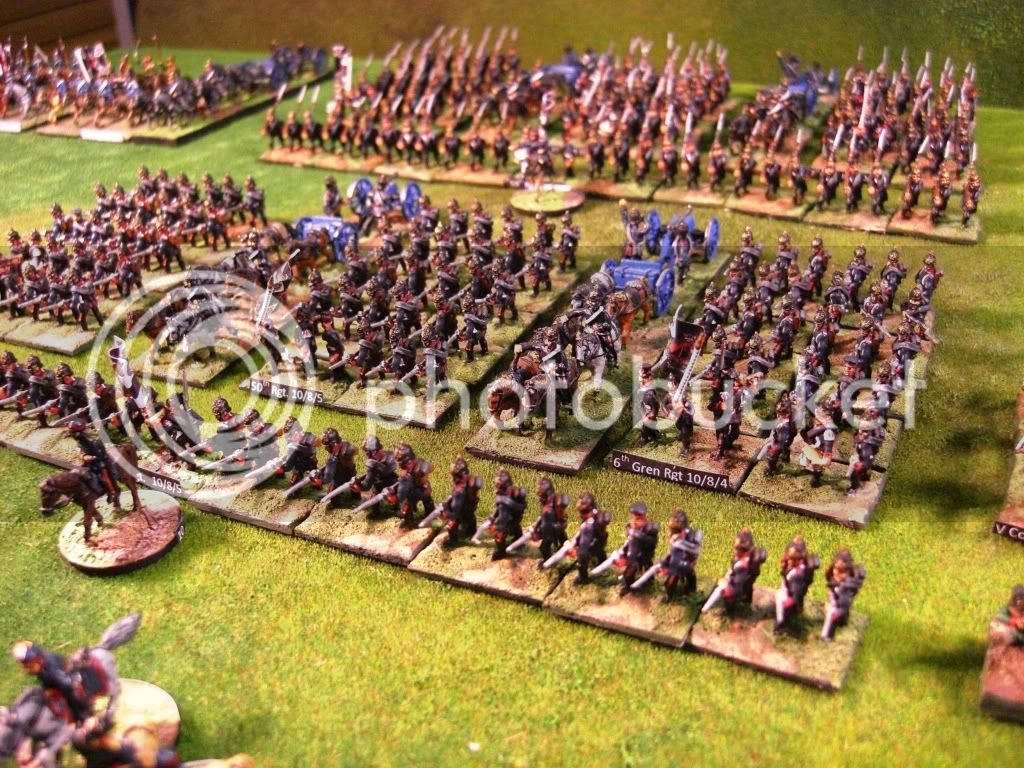 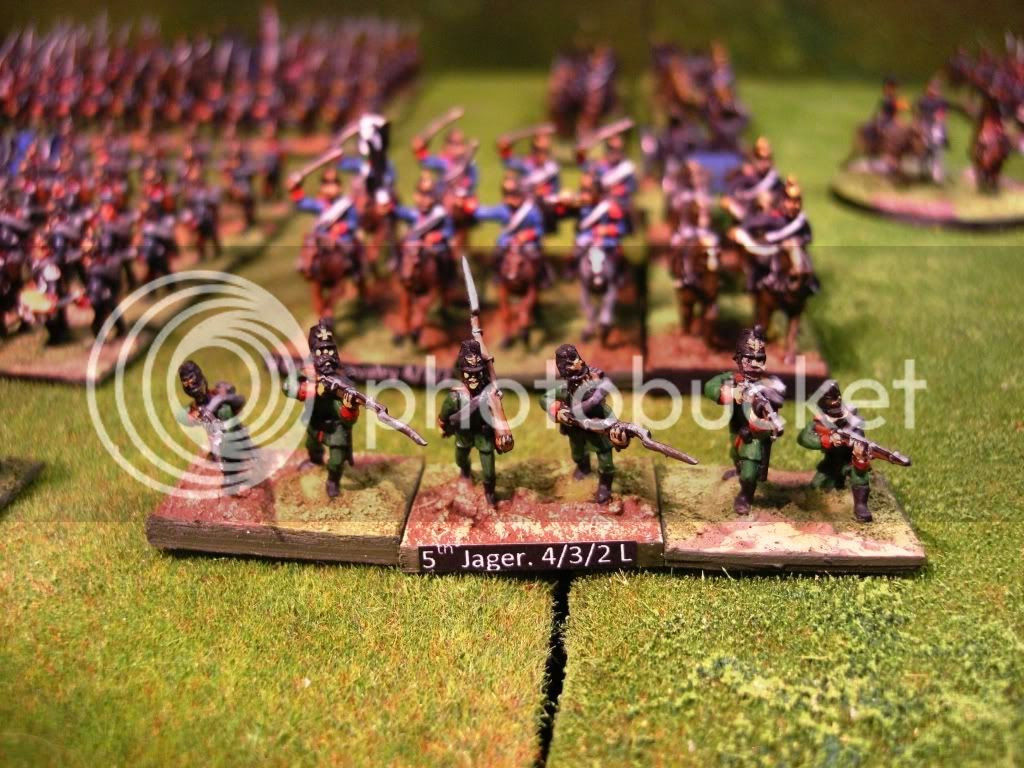 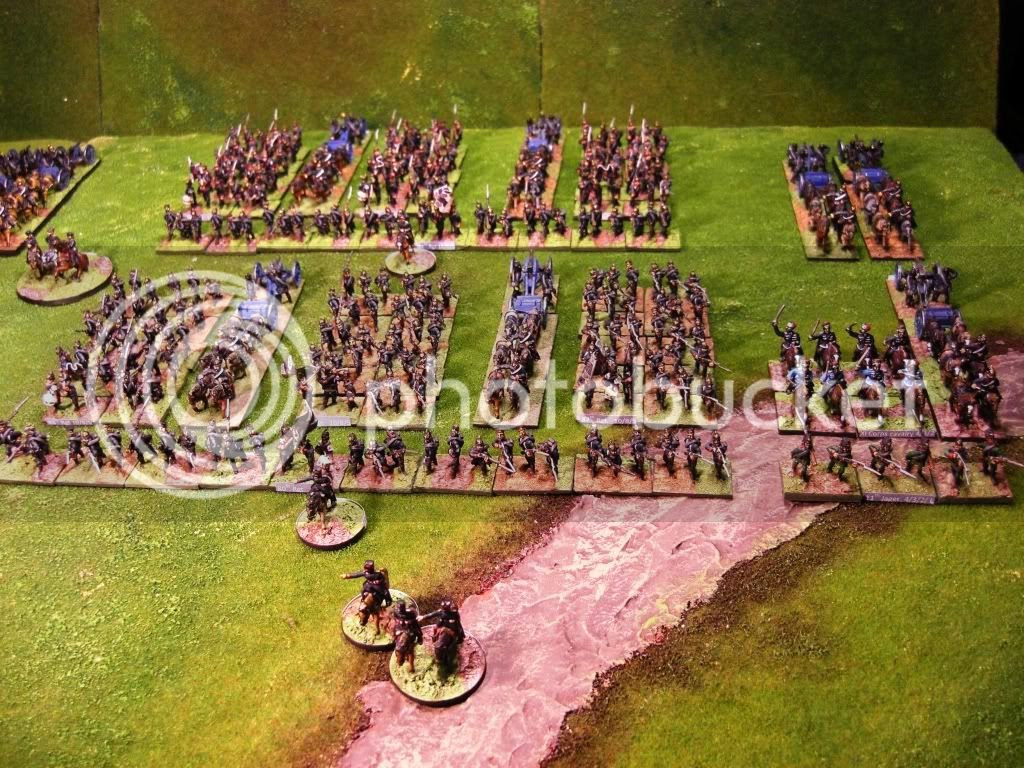 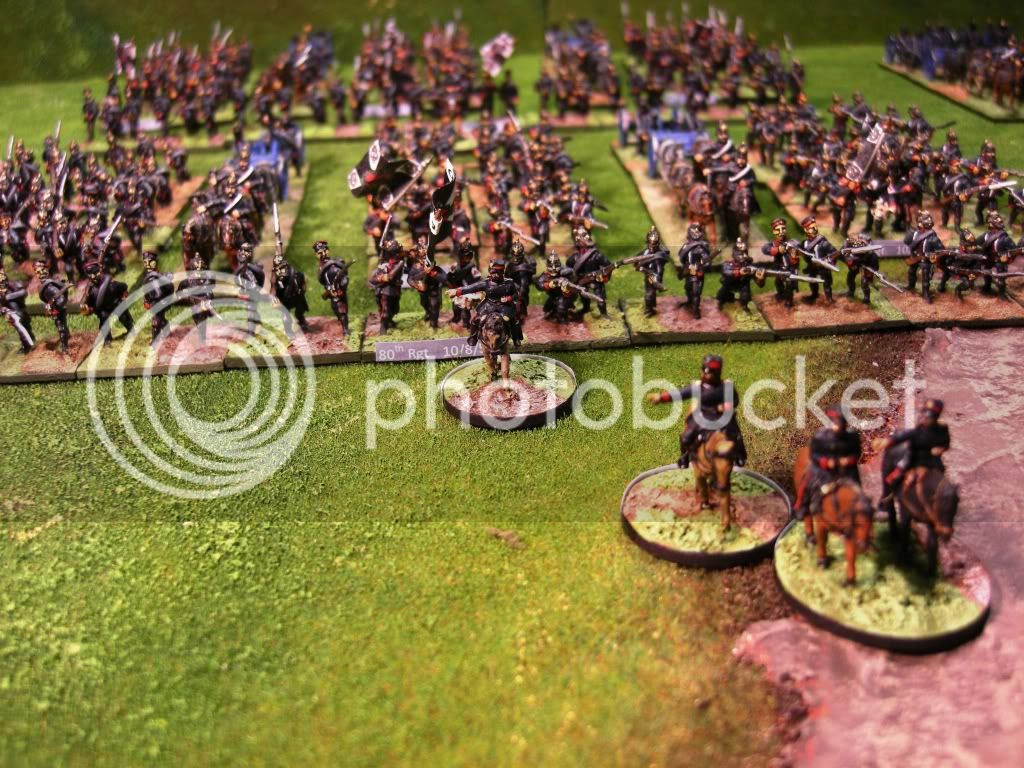 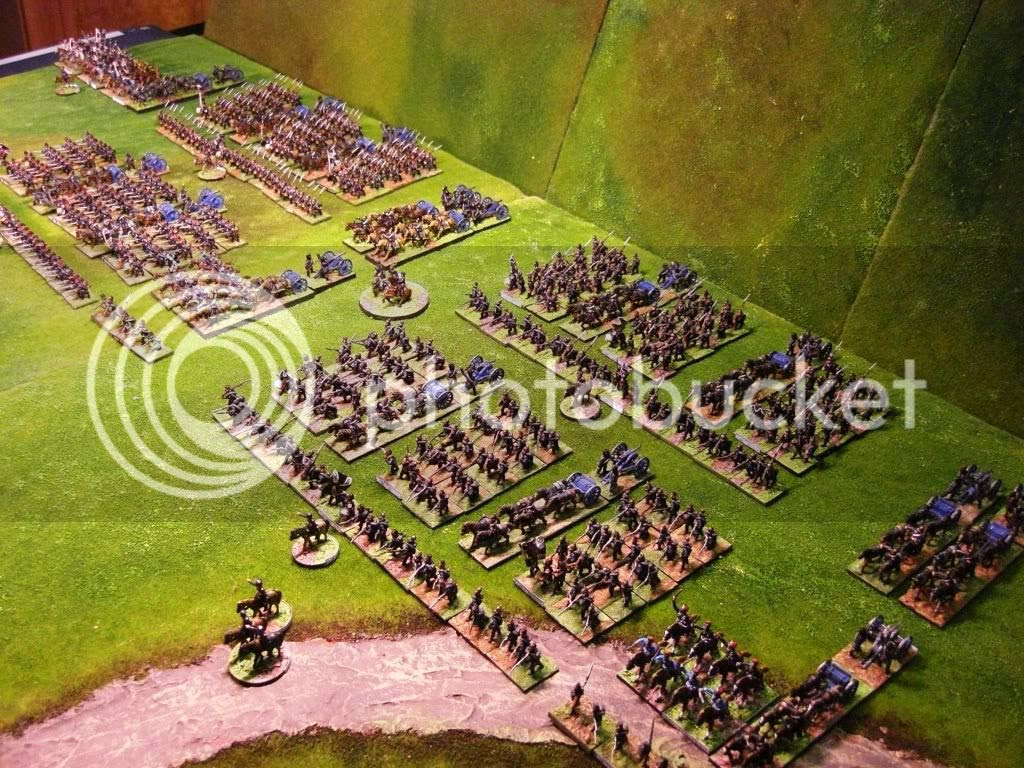 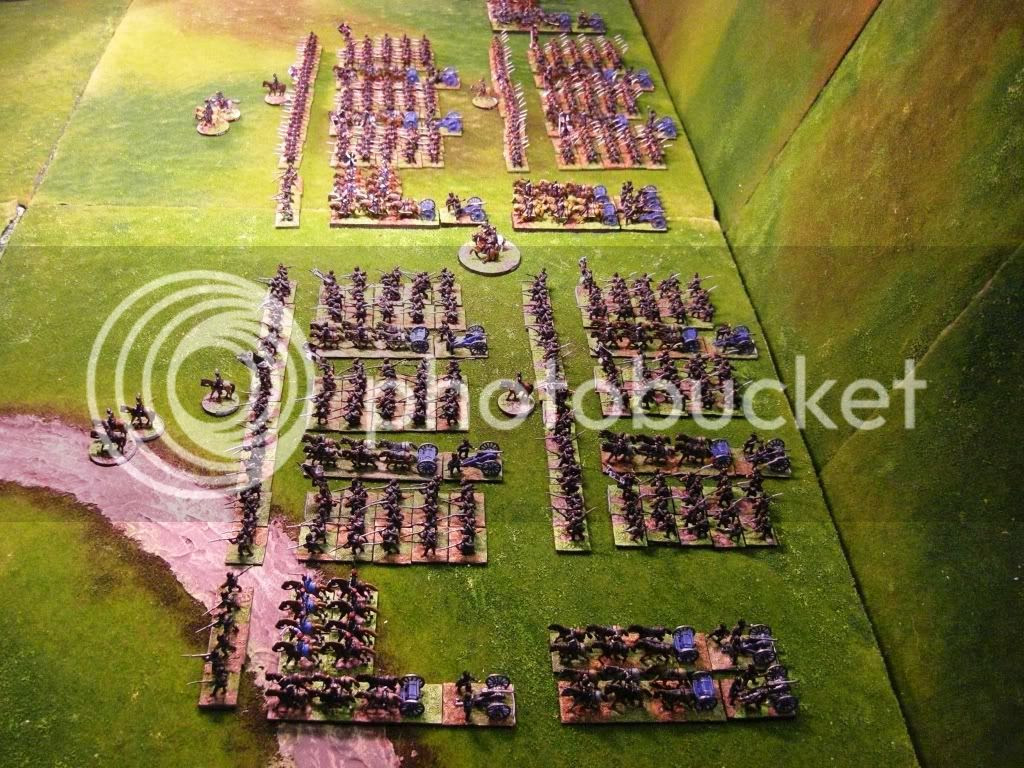 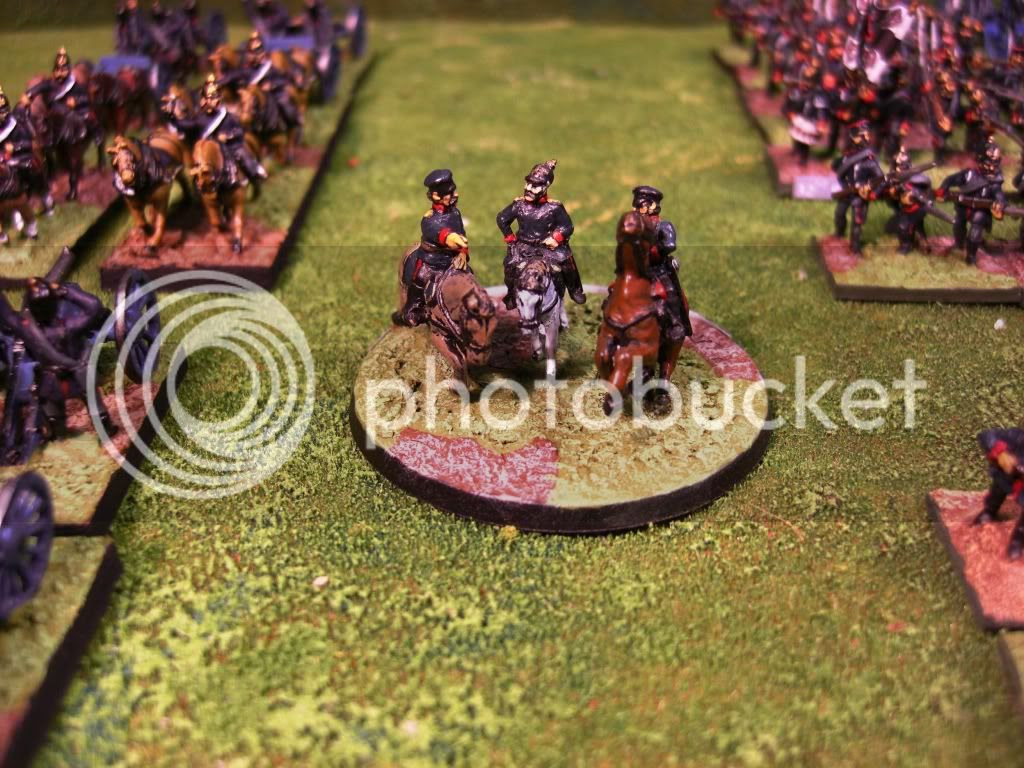 Other stuff to do as well but it will be two more French Corps next.
Dave
Posted by Dave Huntley (sheepman) at 07:39 8 comments: