After one week of Health and Safety training (such fun!) I though as I'd finished these lads that I had better make the effort and get some pictures on the blog.

The idea for this was the fact that a good friend at the club (Tom you know who you are) gave me some file boxes pretty full with old 15mm ACW figures (mainly Minifigs) knowing I had done a small number for one of the occasional large games up at Micks. Looking at the figures there were and the fact that some of them had the early uniforms decided me on the fact that1st Bull Run using Fire and Fury was the one to go for.

I got the OOB and scenario details from Andy Clark's, site here 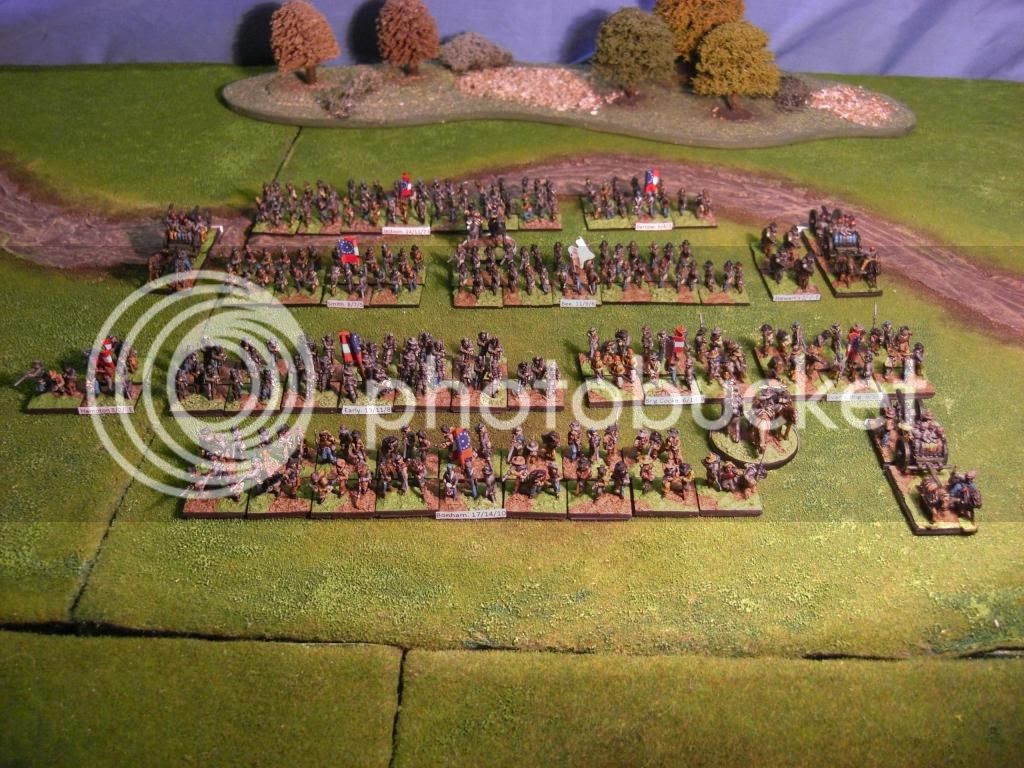 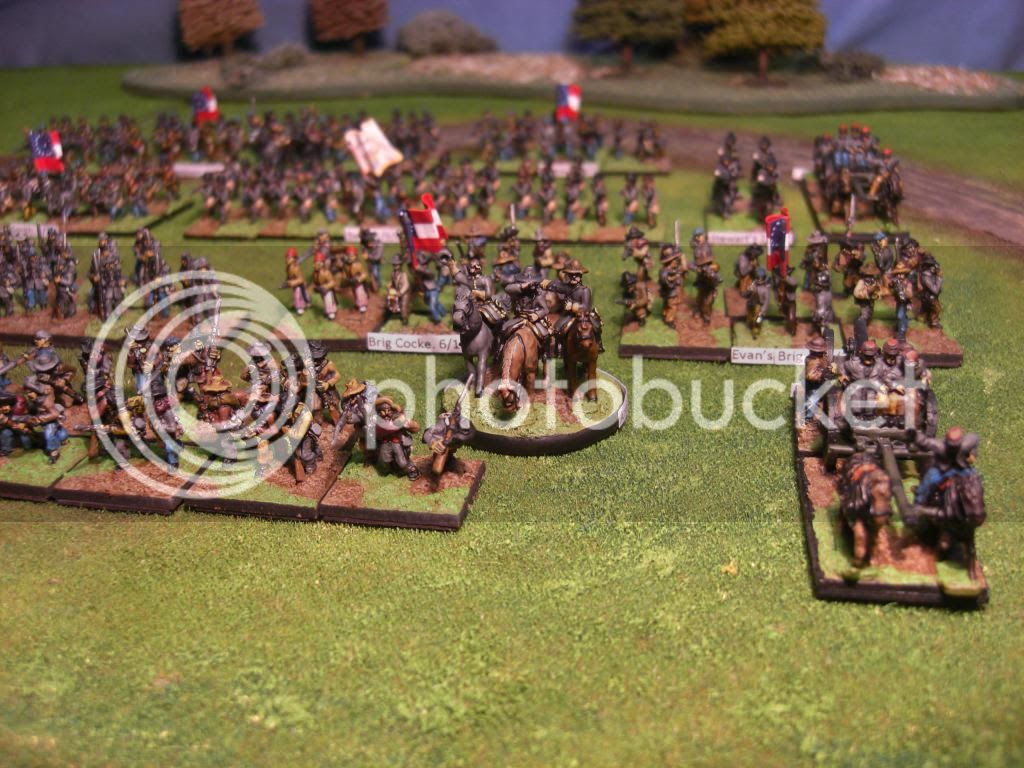 There was a huge difference in the size of the brigades on both sides, 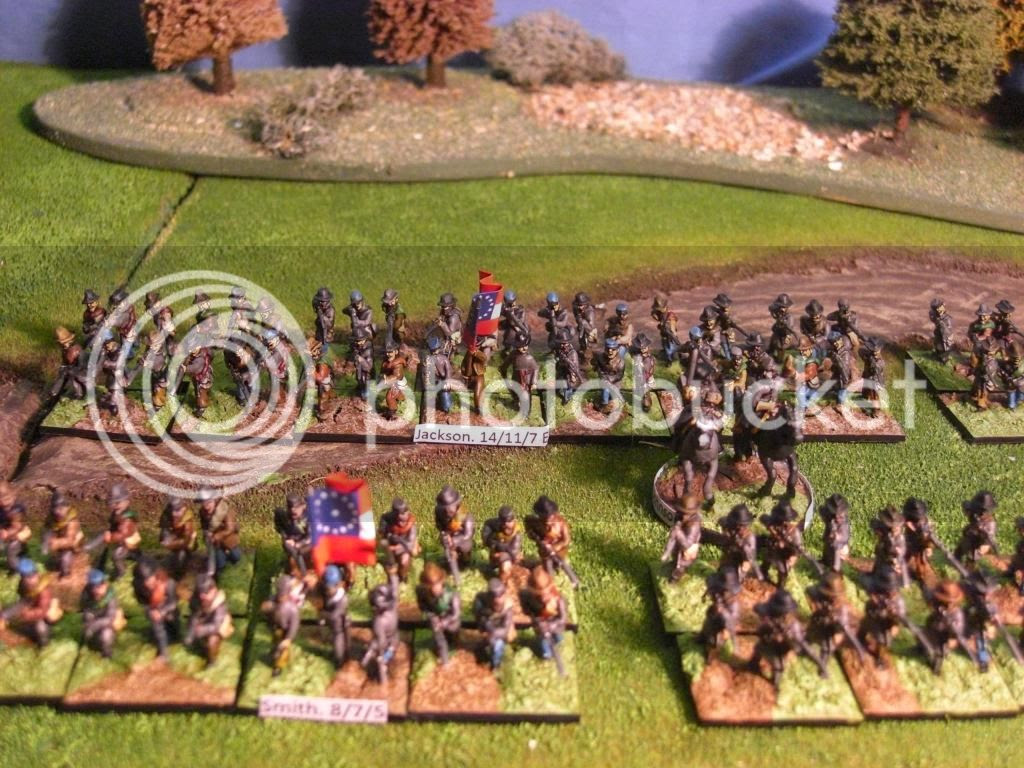 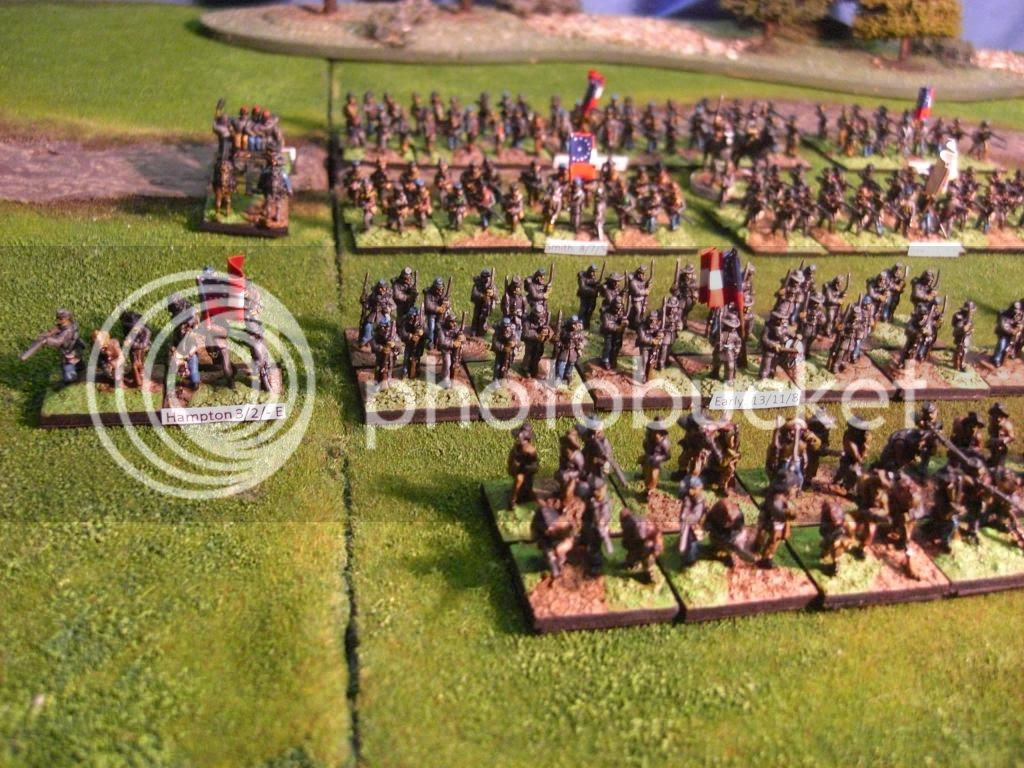 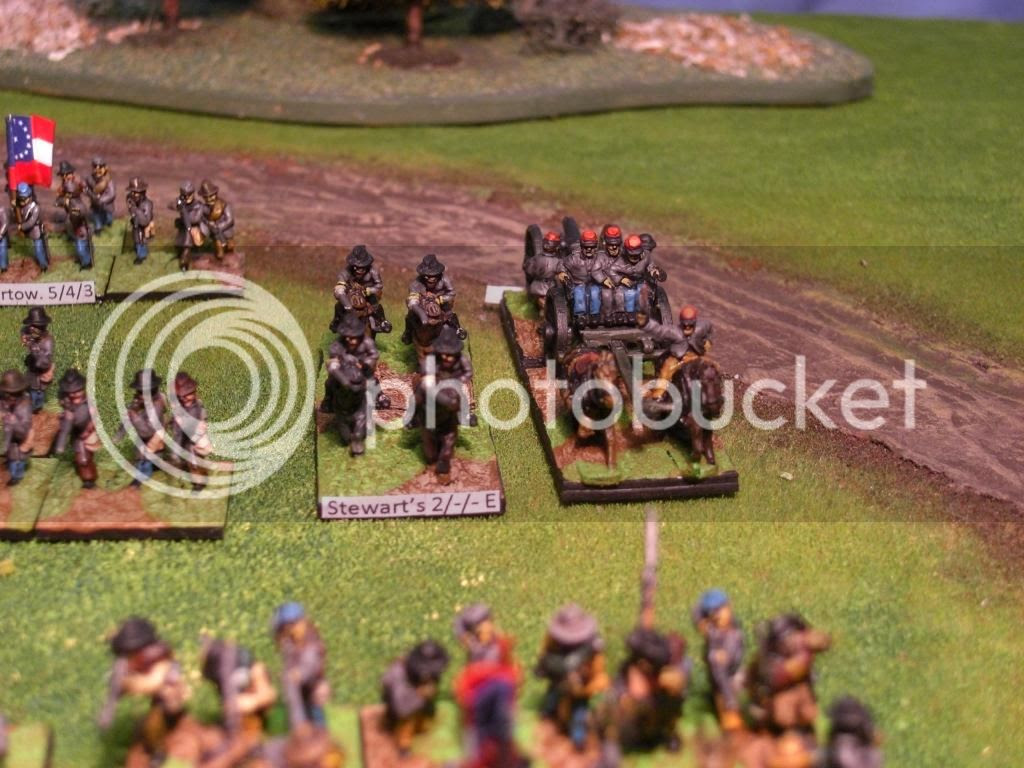 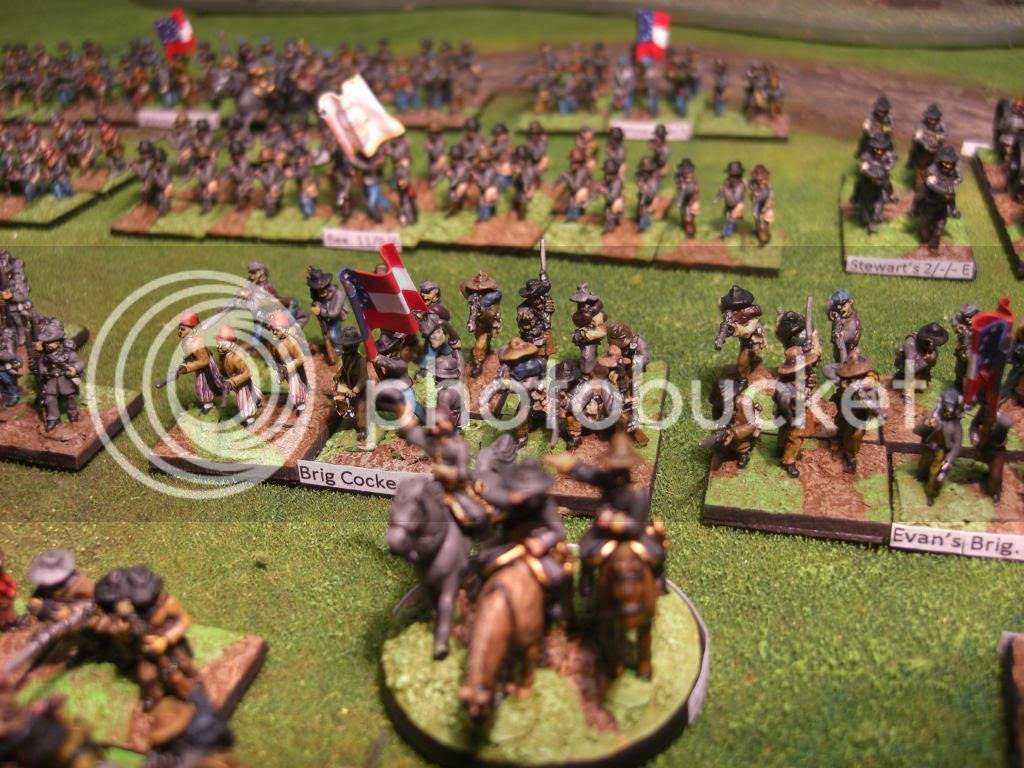 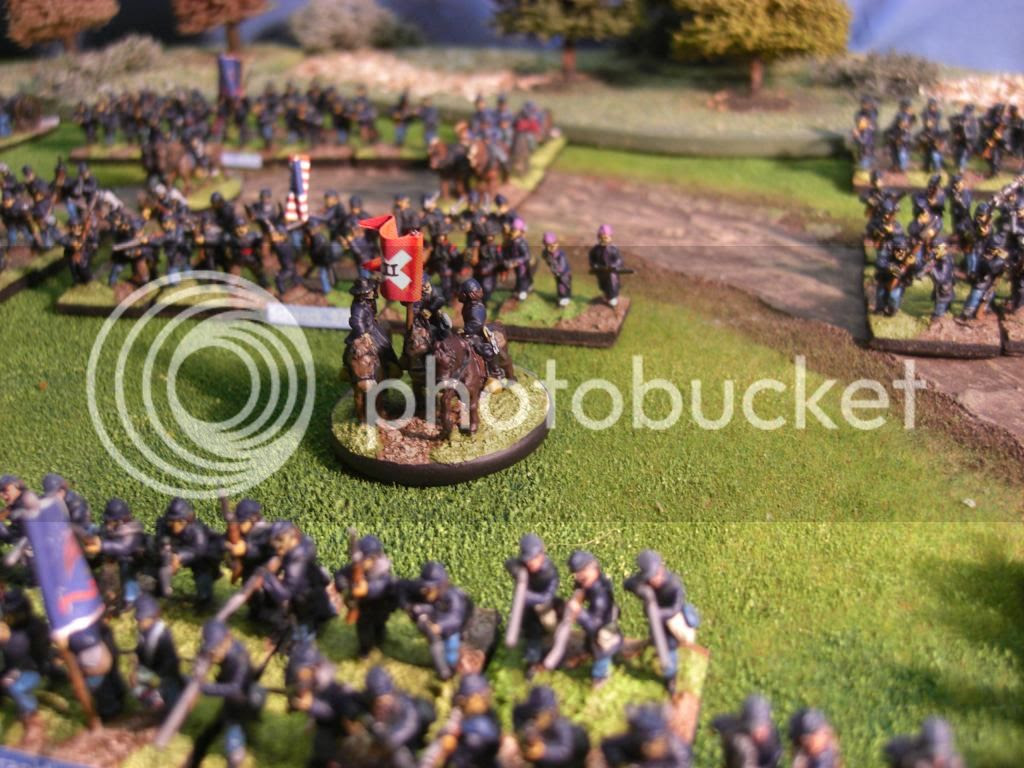 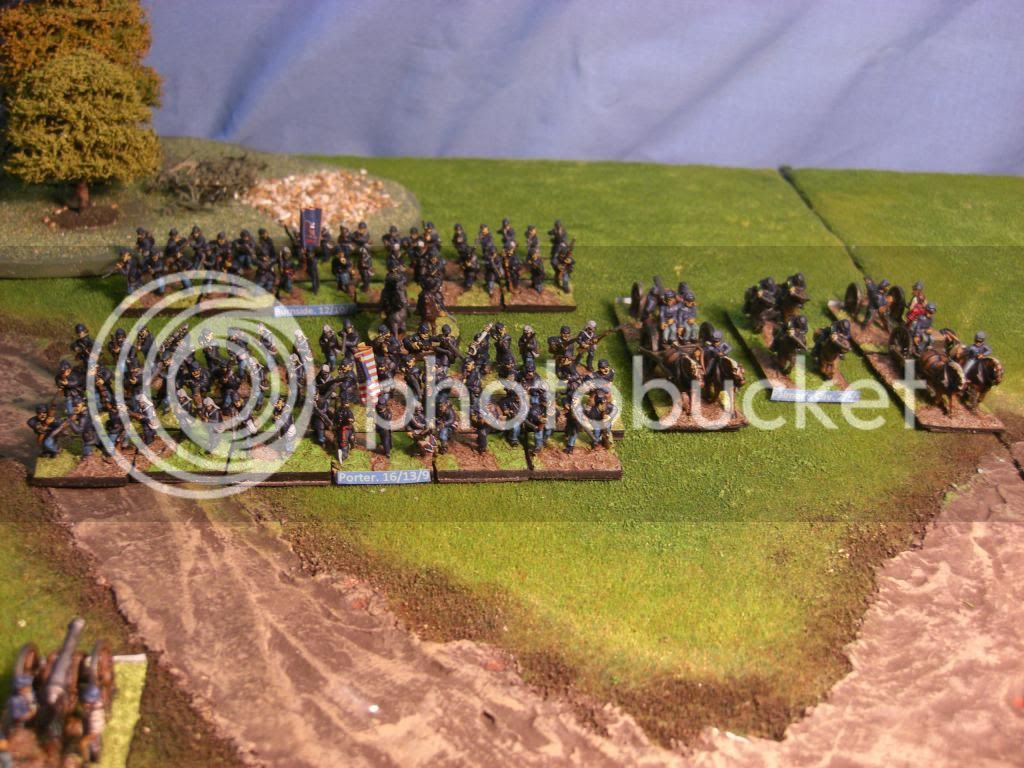 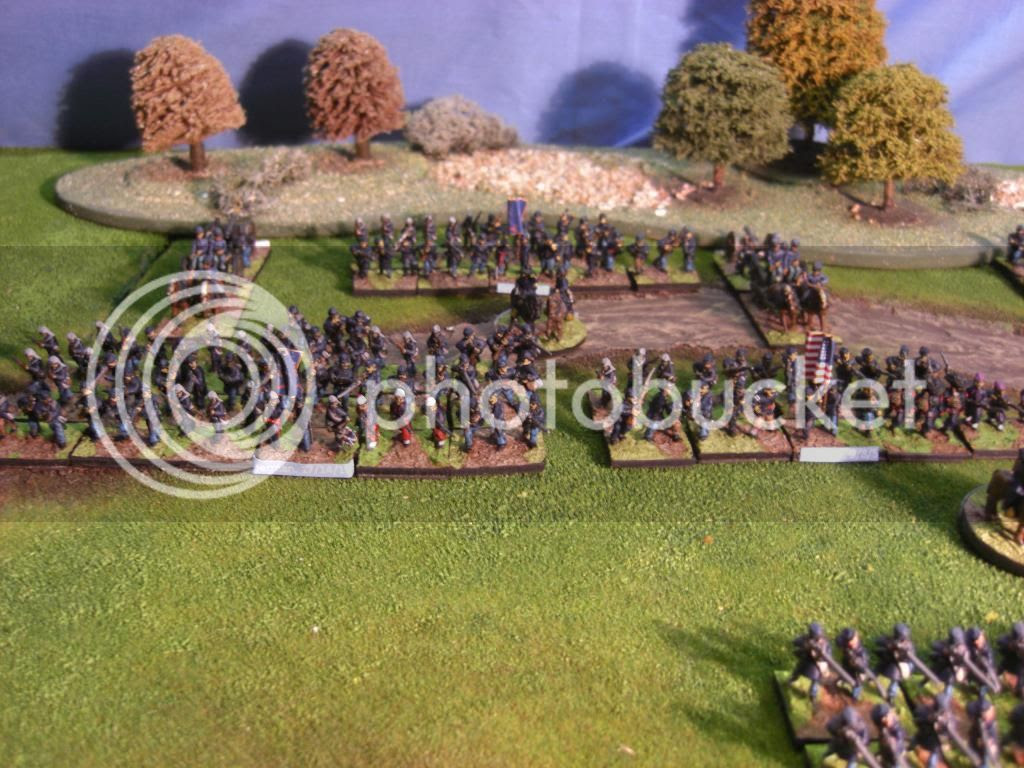 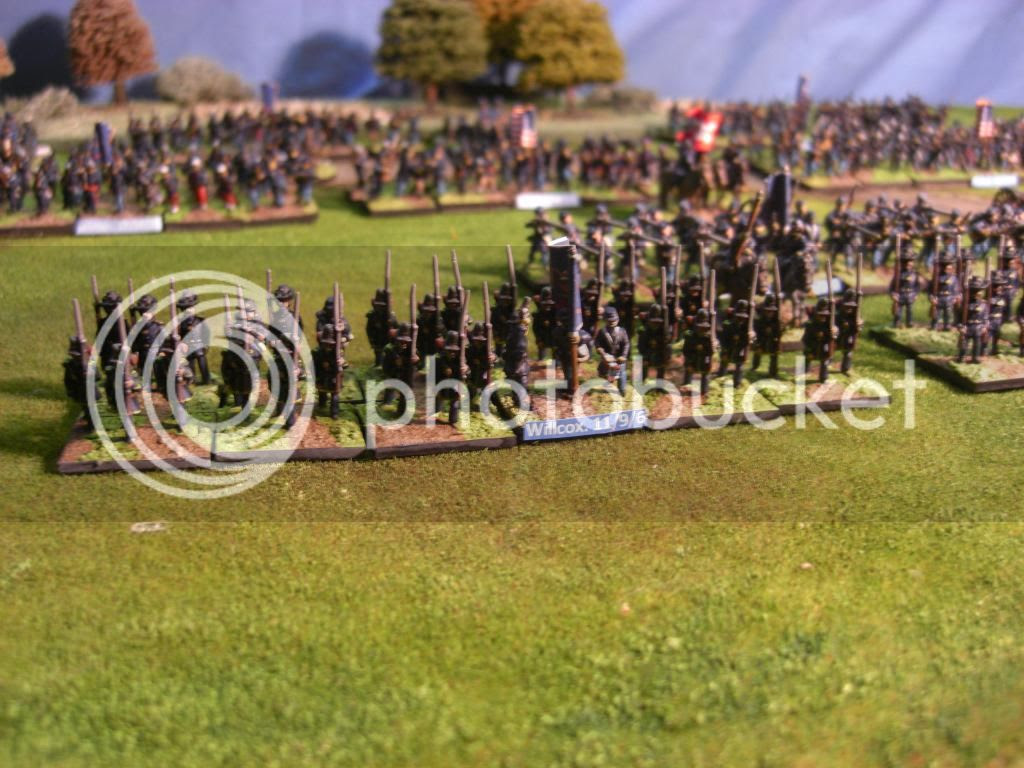 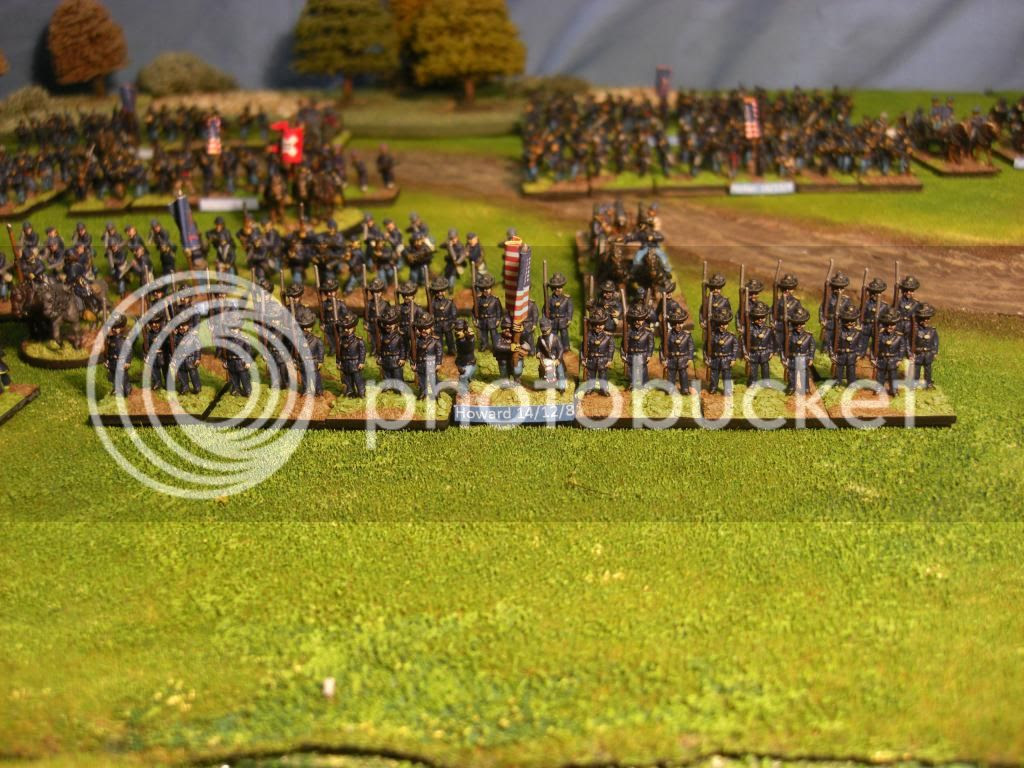