Blagdon Hall gardens open day on Sunday. As this is the Boarder Riever clubs venue we decided to add our contribution to the event by putting on a huge - and I mean HUGE American War of Independence (or American Revolution as some of the more pro Brits insist on calling it) game to display our wares as it were.
A good few of the lads turned up and even though the weather was a bit iffy a few punters had a look round and due interest was shown, as a community relations exerciser it went down well.
It has to be said - though many people showed interest, the sight of some locals sticking their heads round the door and thinking, NERDS before disappearing rapidly to watch the Scottish dancers and stuff cake and biscuits down their necks was amusing!
Now, lots of pictures: 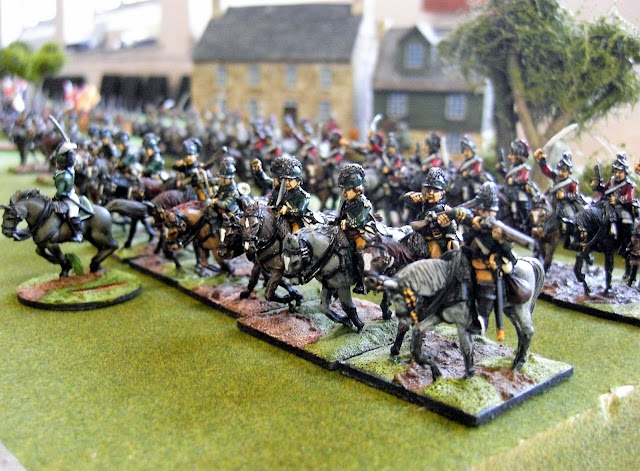 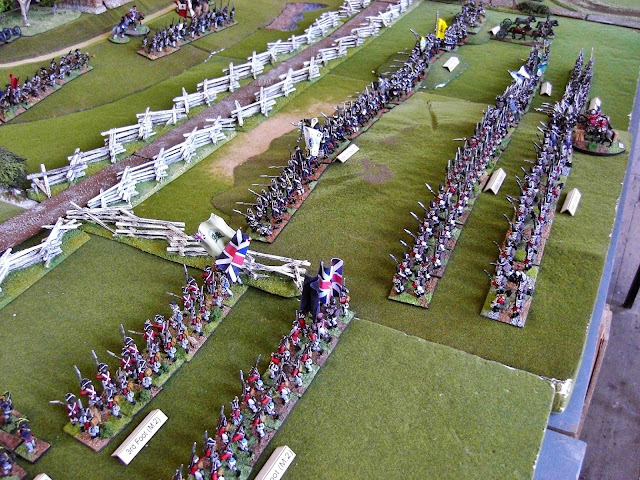 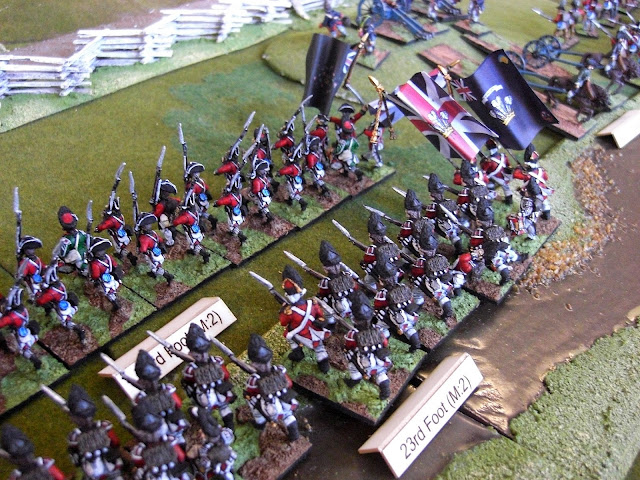 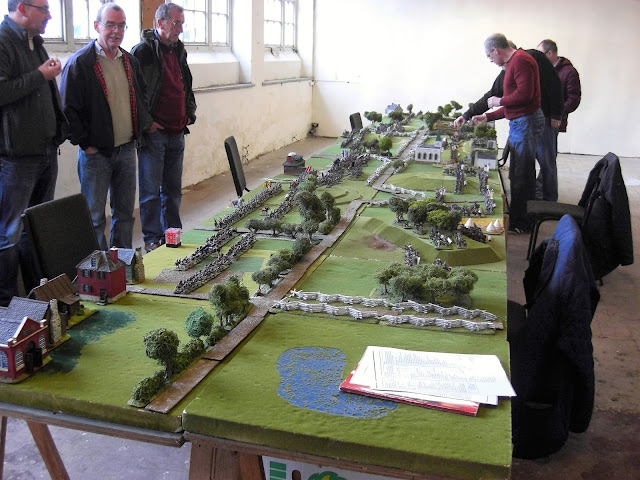 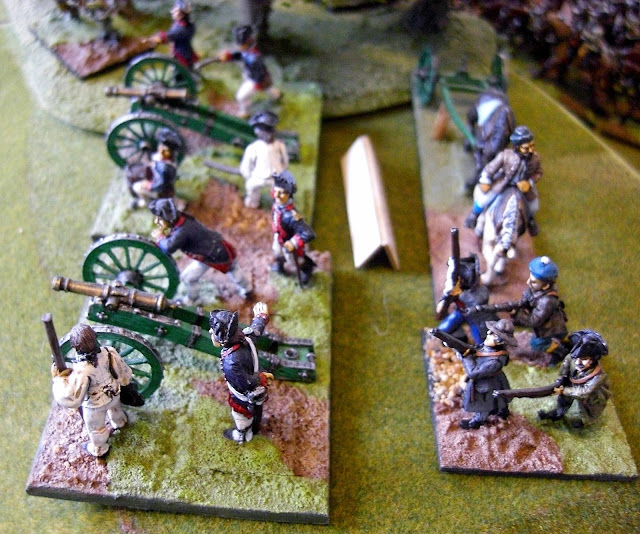 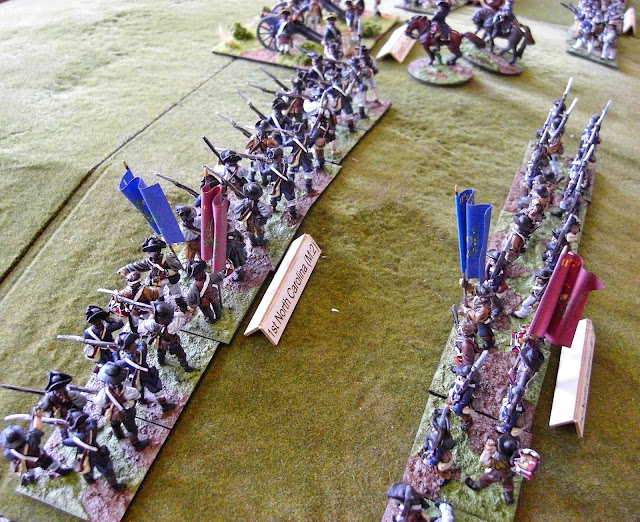 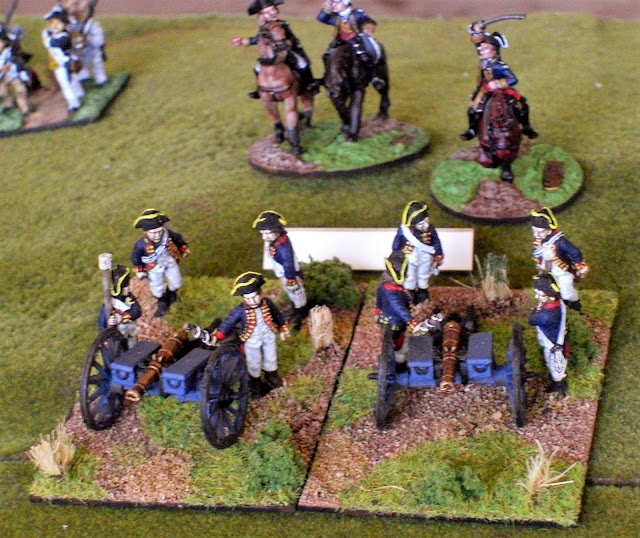 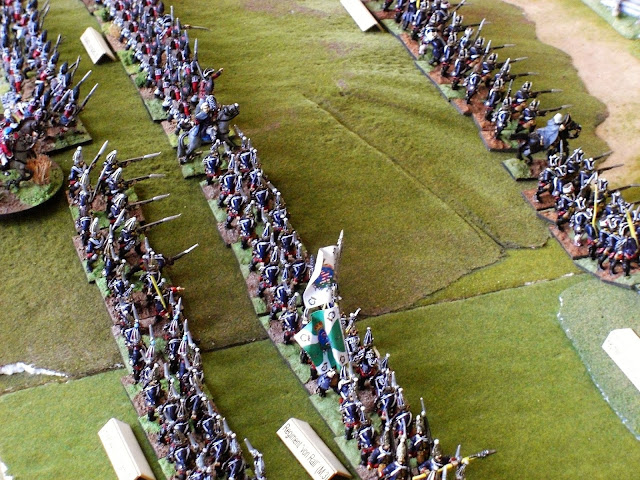 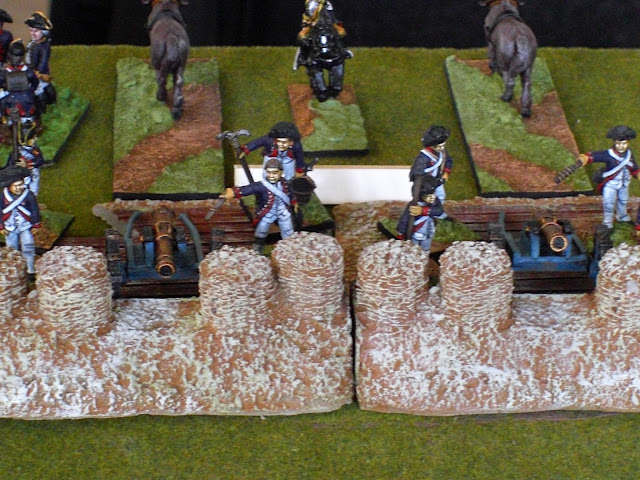 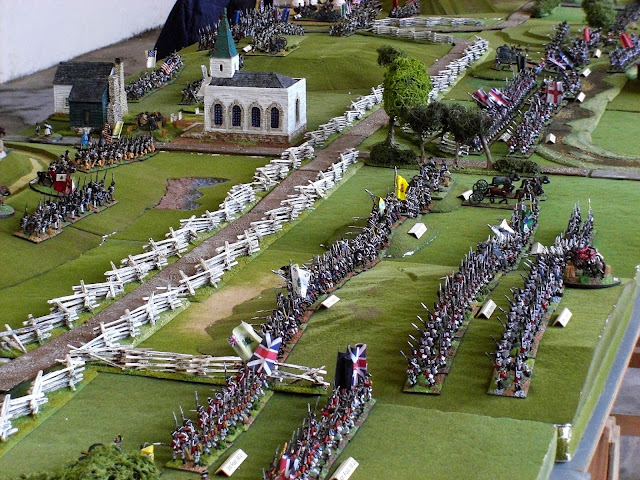 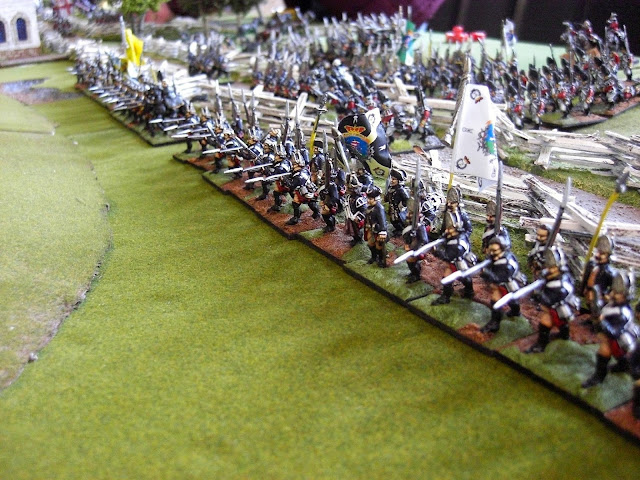 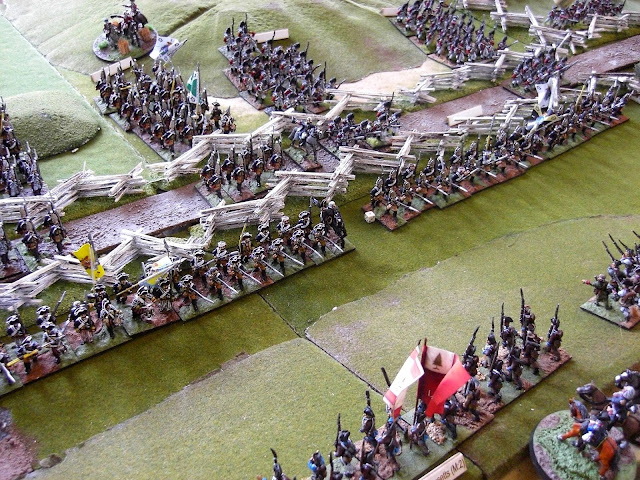 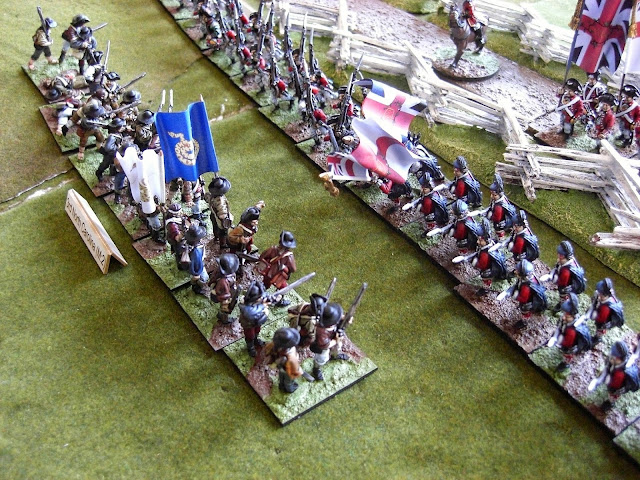 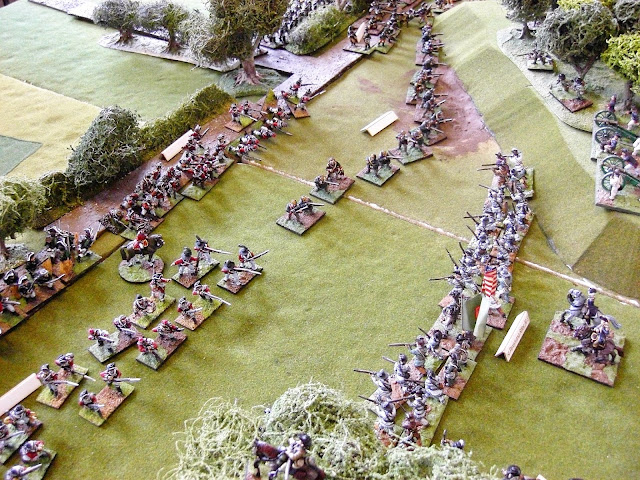 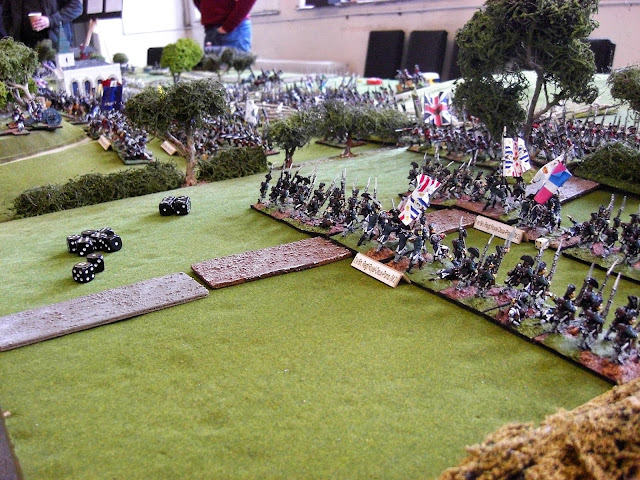 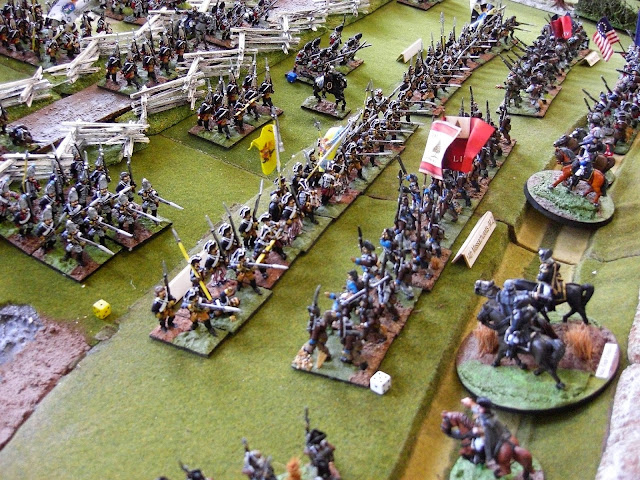 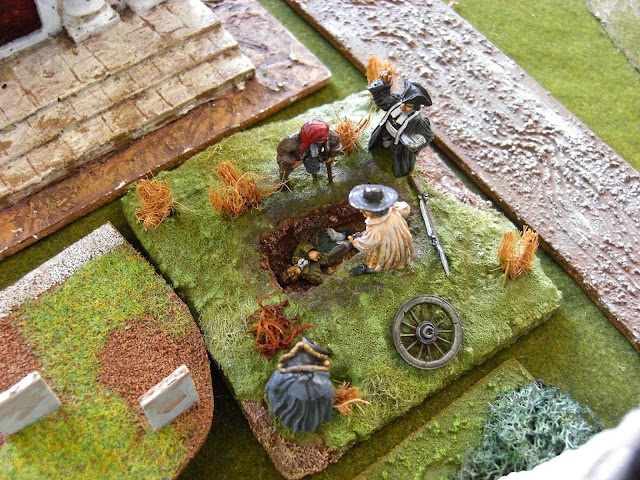 The burial party had to be last!
Many of the figures belong to the clubs local megalomaniac Mr Tom Nutt, the rest to yours truly.
Dave.
Posted by Dave Huntley (sheepman) at 11:40