First off Happy New Year to all who visit this site (and anyone else for that matter). Each to their own but I'm not going to go over what in wargame or painting terms I've achieved over the last year. I don't paint or game to any schedule or pattern, life's too short and frankly though I really enjoy my hobby there are much more important things going on to plan which lead soldiers and in which order I'm going to paint them.
That said this does purport to be a blog about painting model soldiers and as I've just finnished painting some then here they are.

These guys are a 15mm Dutch Belgians from the 1815 Waterloo campaign. There are incidentally no actual Dutch Belgian figures in this lot (why buy stuff when I have spare figures which will do very well), there are French hussars, Austrian Grenzers Russian artillery and lots of British infantry all painted as Dutch Belgians. 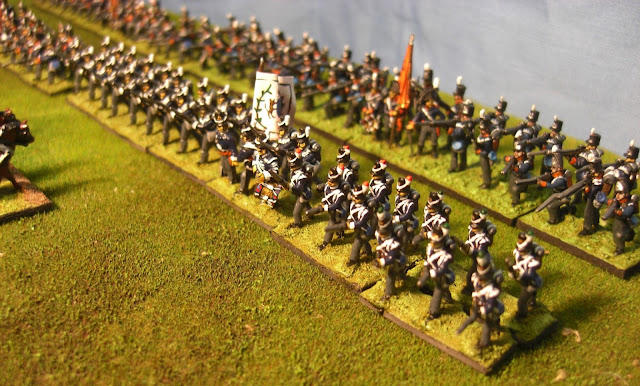 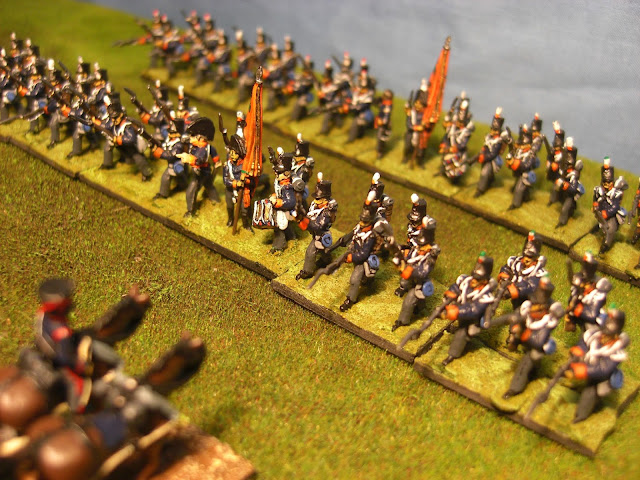 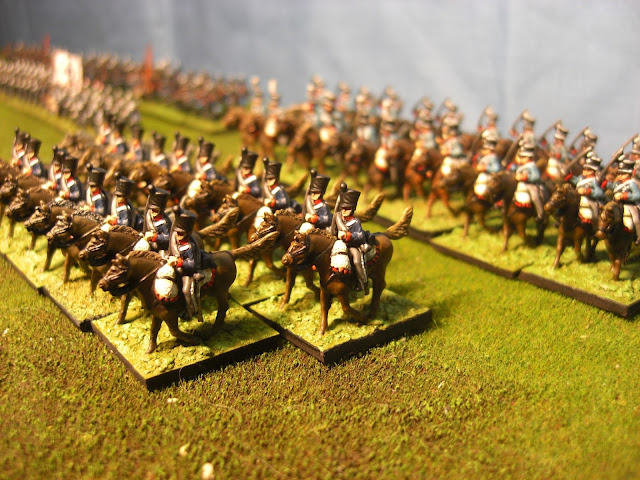 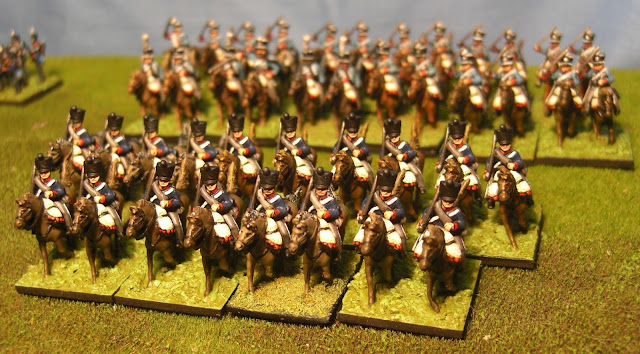 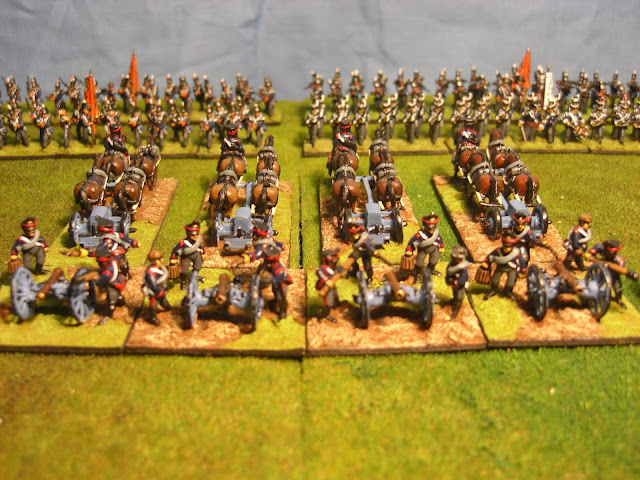 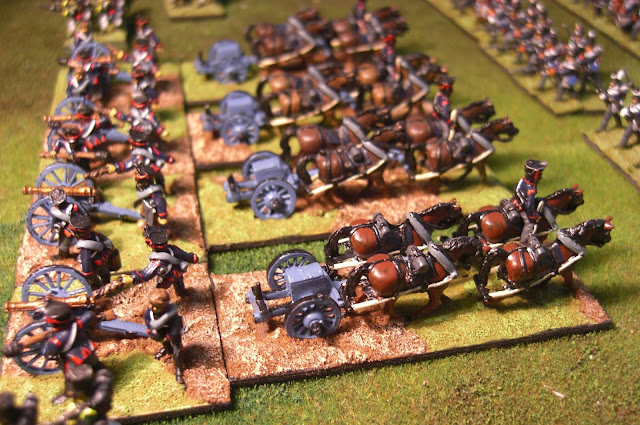