Thank gawd for that. Hey don't get me wrong I'm not sick of painting, the're lovely figures and I've enjoyed doing them, but damn I want to paint my own stuff again. The money was going to be put towards loads of lovely wargames stuff but as usual life gets in the way of petty things like playing with toy soldiers.
My son anounced that he is getting married sometime in 2017, so time to get saving towards making a contribution. My three lads are well up and getting on with their lives but for any young parents out there, don't think you are ever going to stop paying out, not moaning just stating a fact.
Right the final photos of Tom's SYW Russian 15mm figures (see previous posts for details). 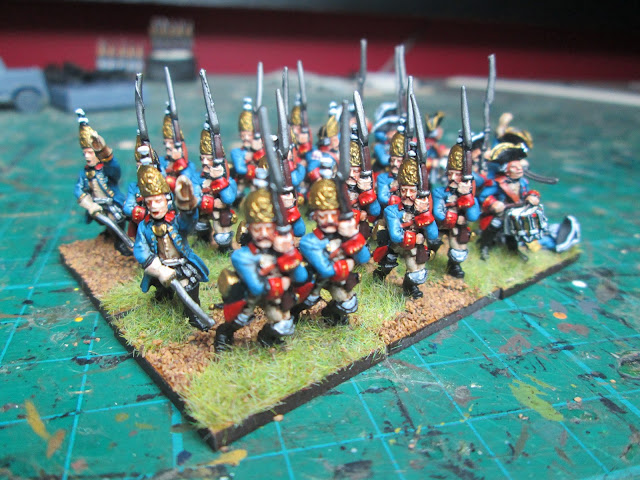 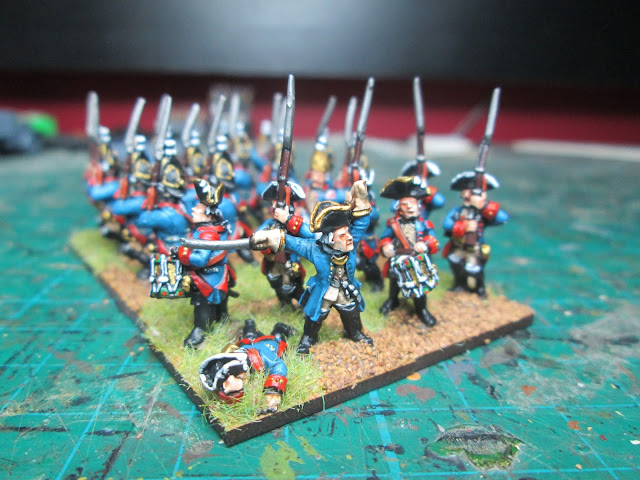 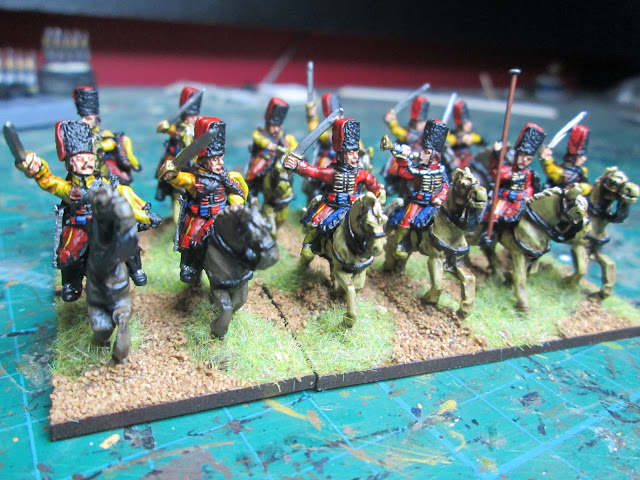 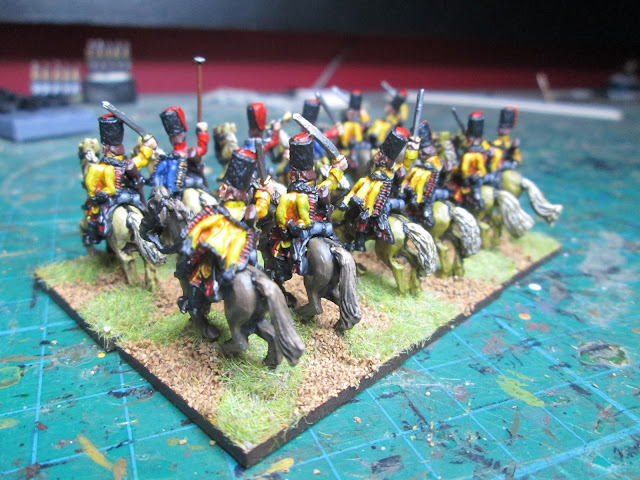 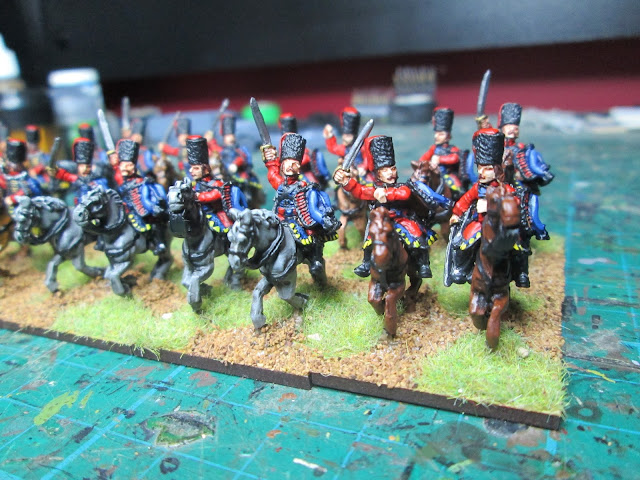 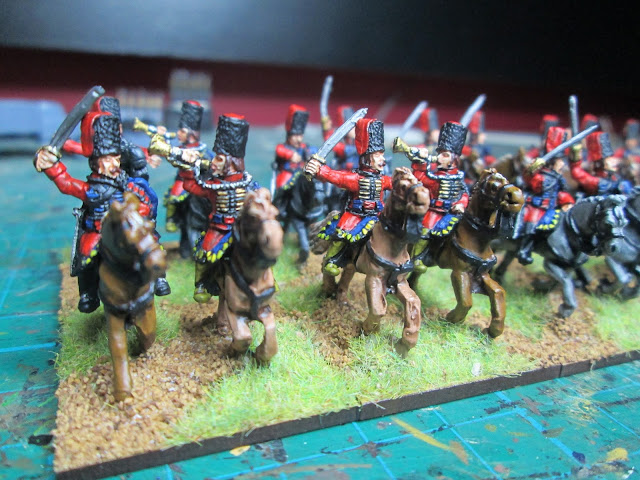 Finally a couple of pictures of the completed army in Tom's boxes: 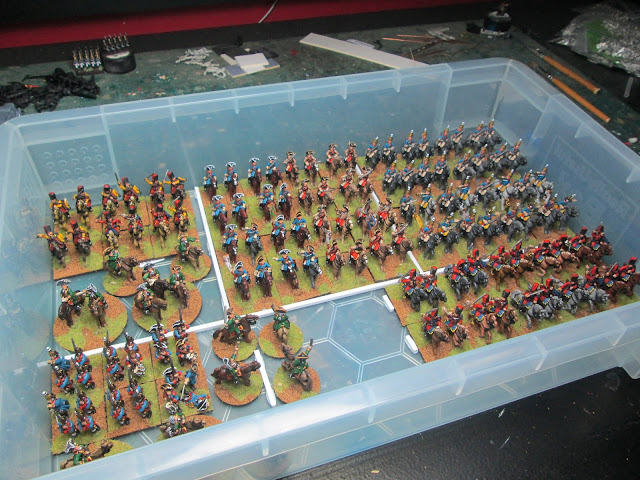 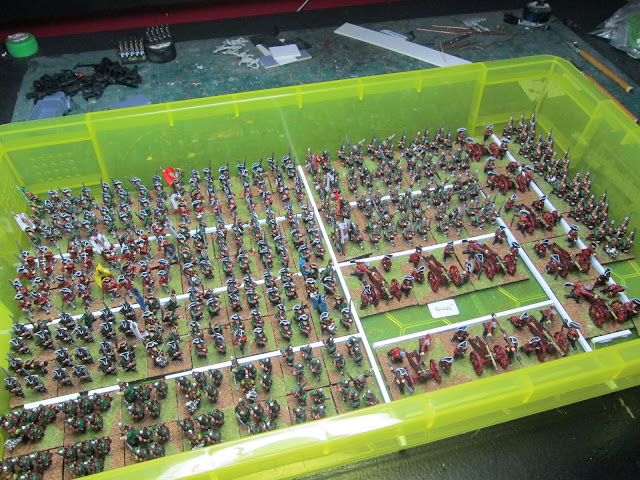 Now on with some 15mm French Nap infantry, horray!!!
Dave.