The British are coming!

I know the title has been used by some bloke somewhere before but it seemed too obvious!
Well here I am at 07.30 on a Sunday morning typing this up, 45 mins ago I was cleaning up dog shite from the utility floor as both of my two Bearded Collies have the runs, great start to a day. Probably not what you folks wanted to here but that's the reason for this being published now.

So, 'The British are coming' and here they are: 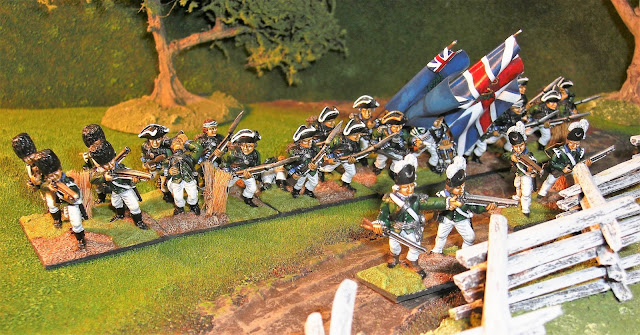 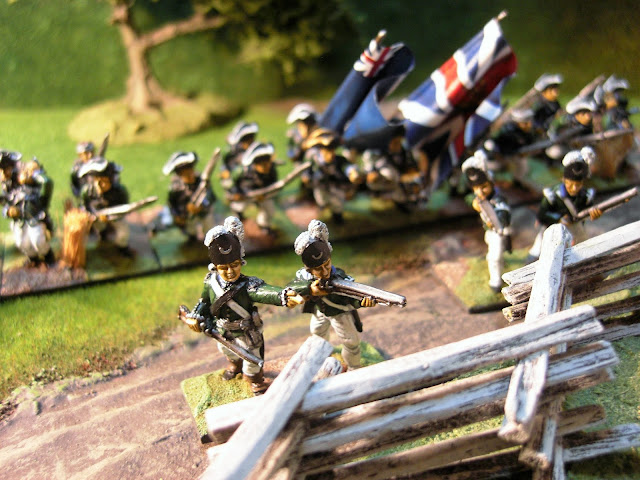 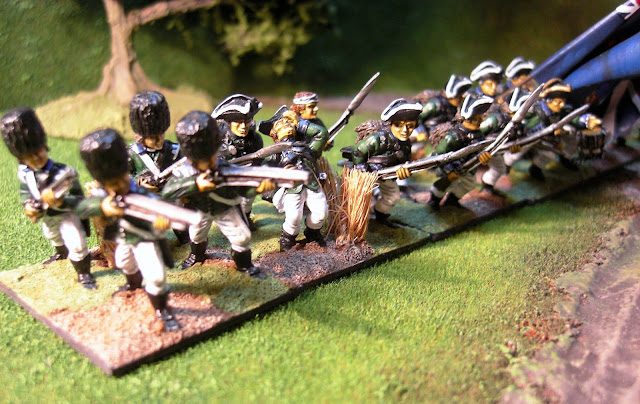 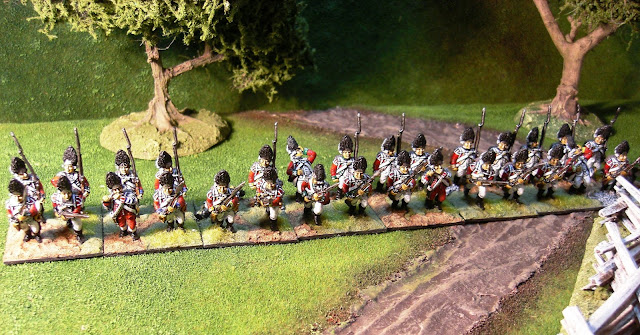 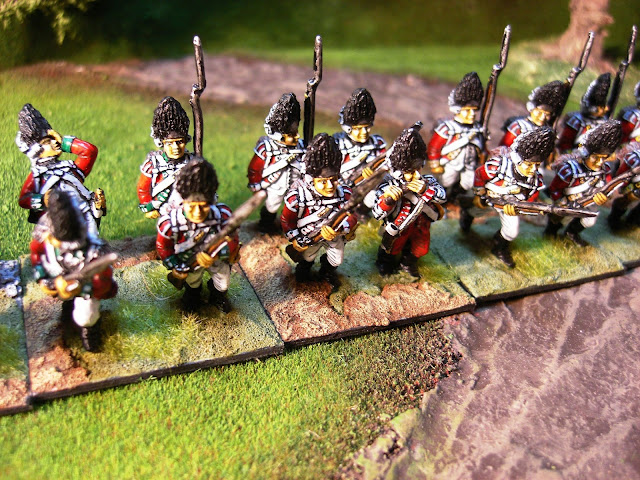 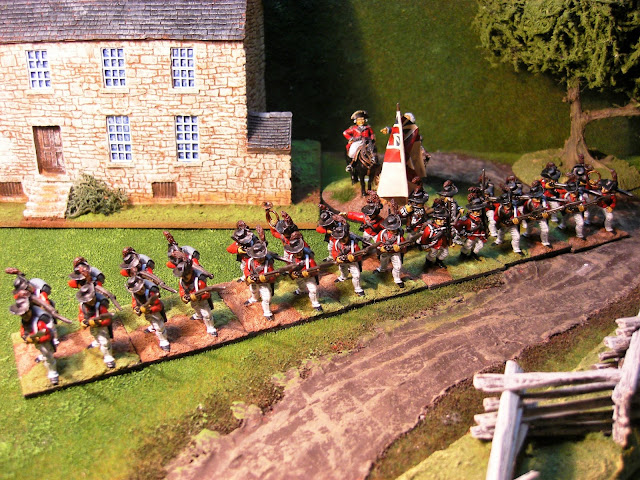 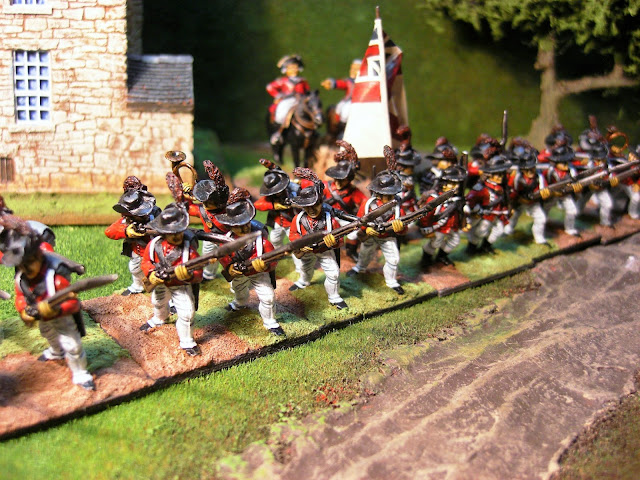 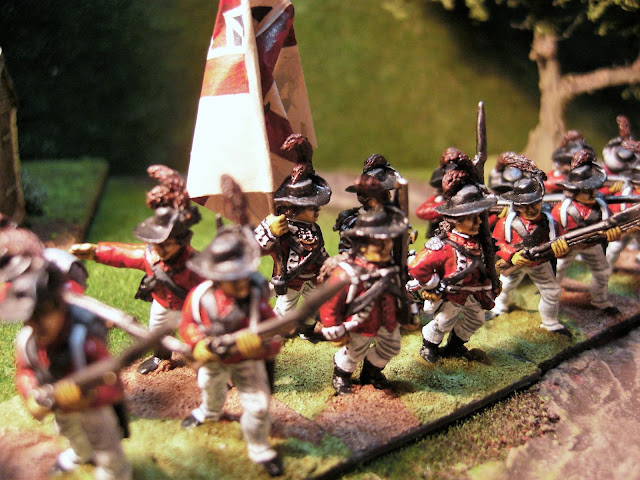 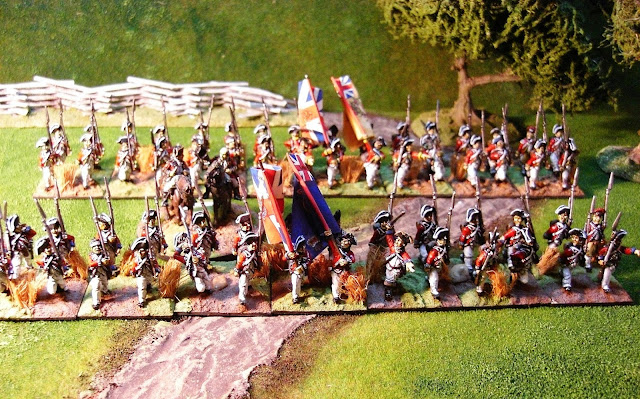 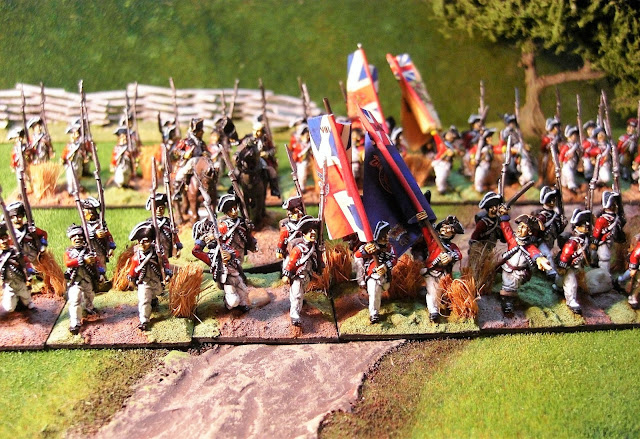 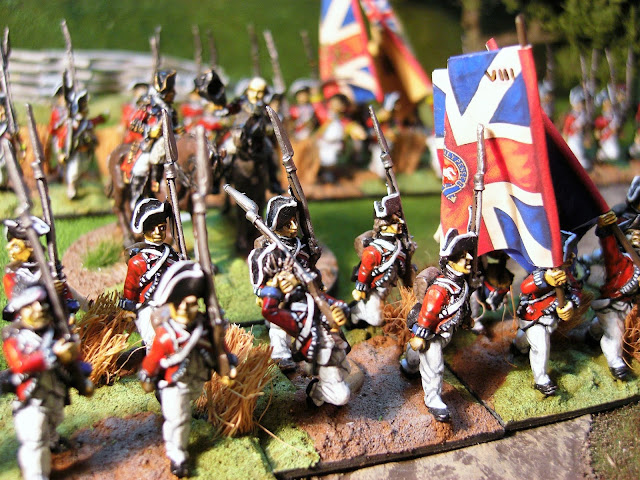 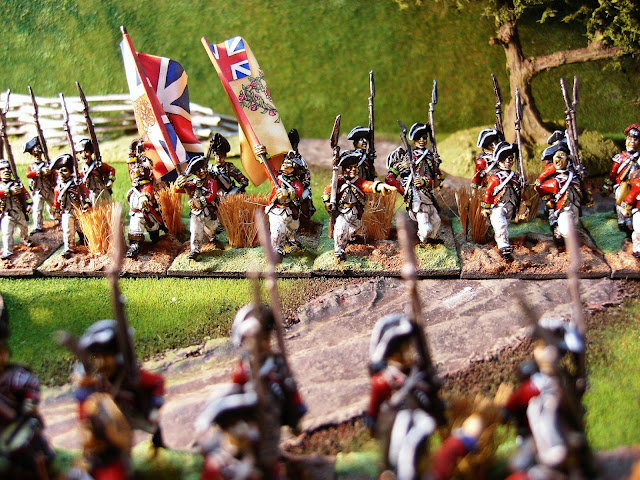 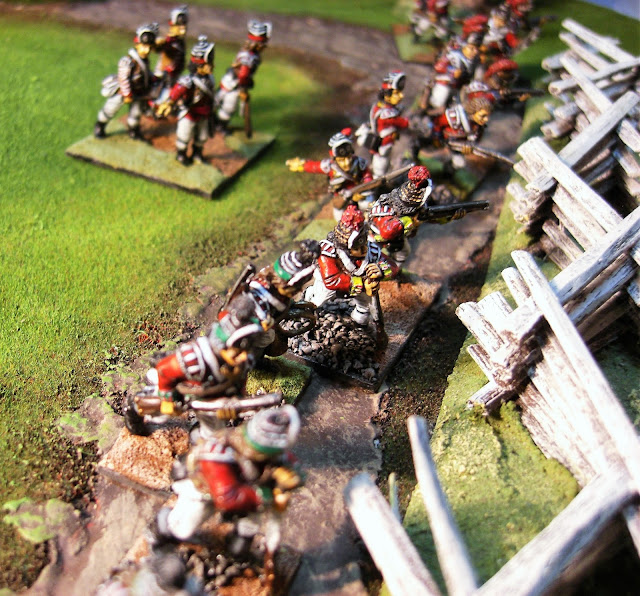 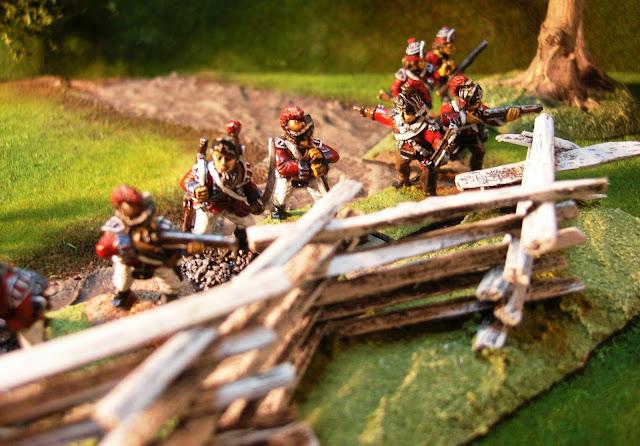 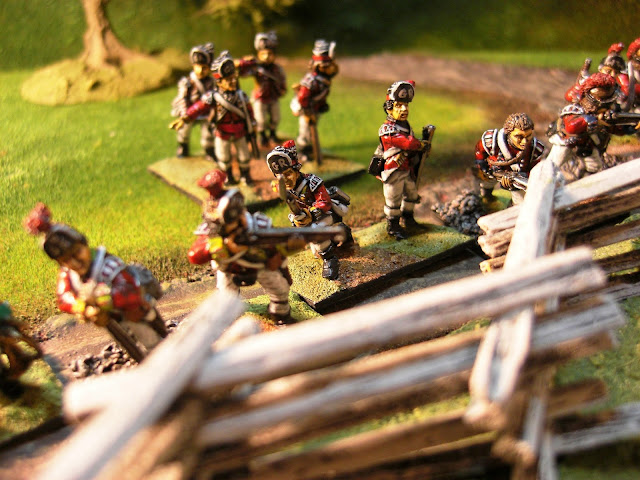 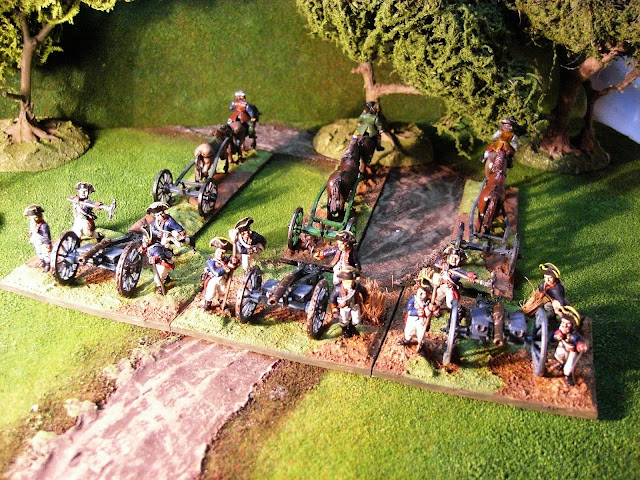 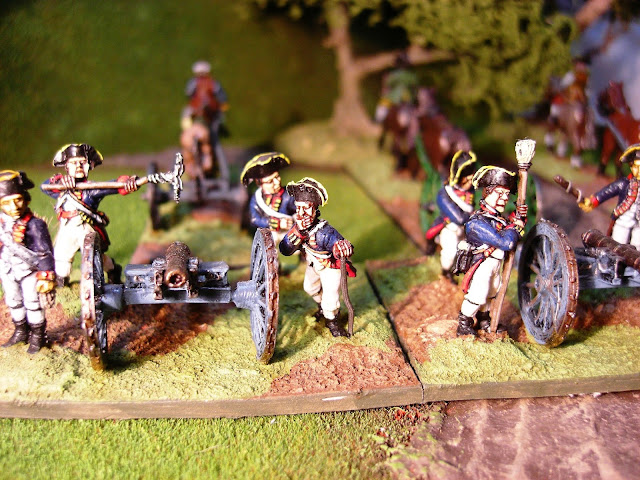 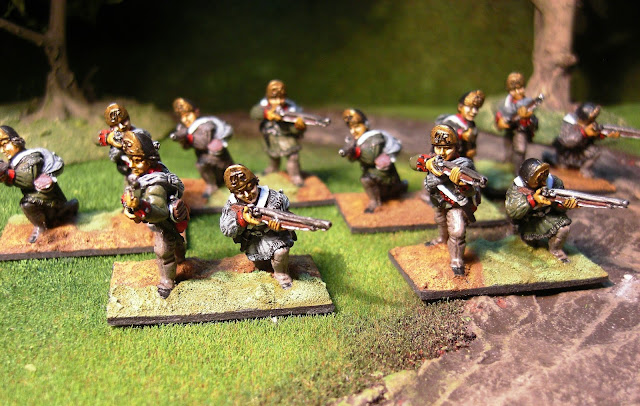 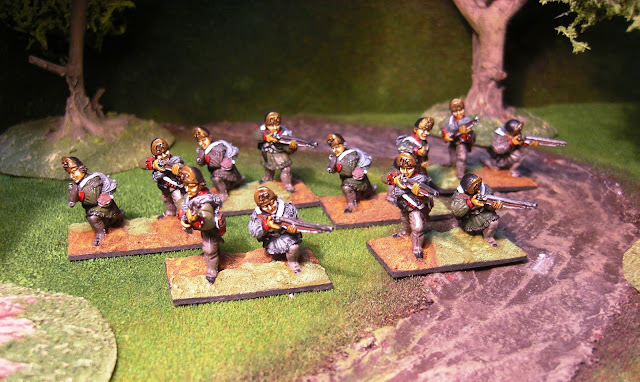 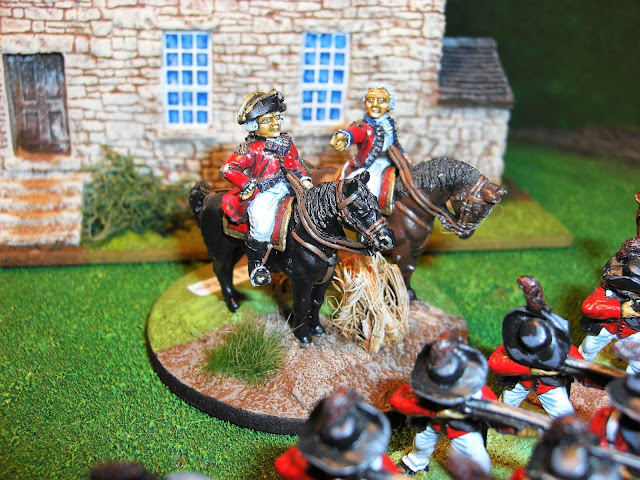 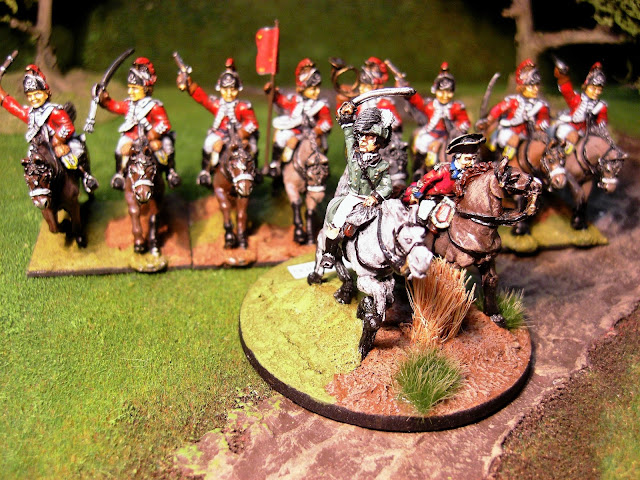 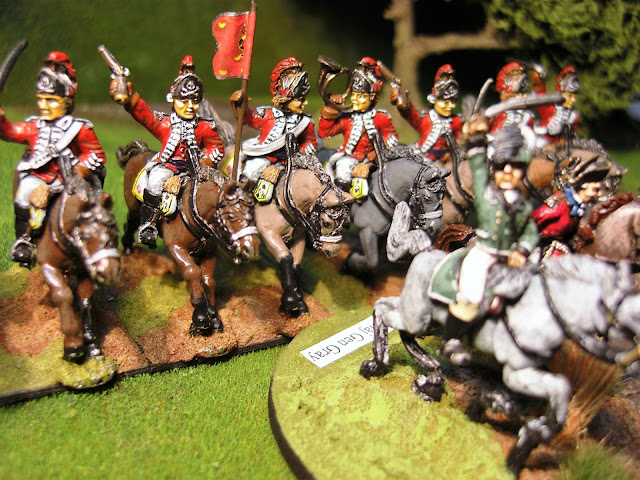 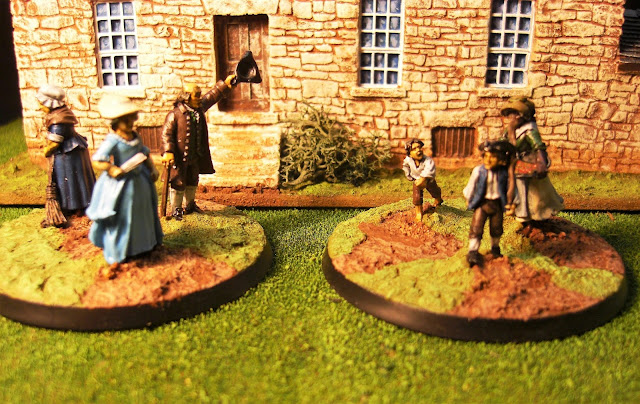 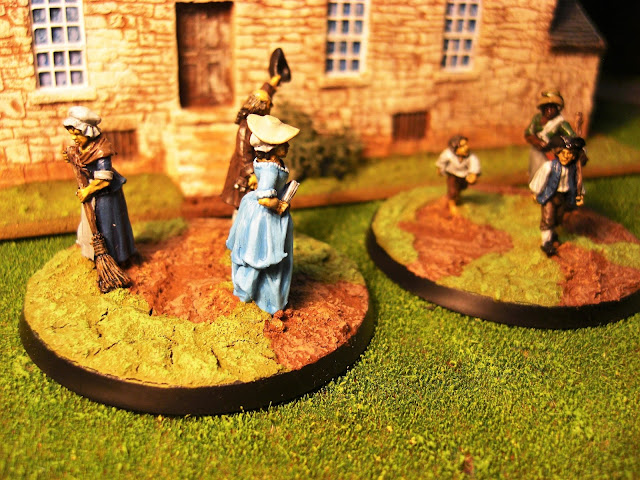 A burial party (scratch built, which I should have put on a circular base (Front Rank). 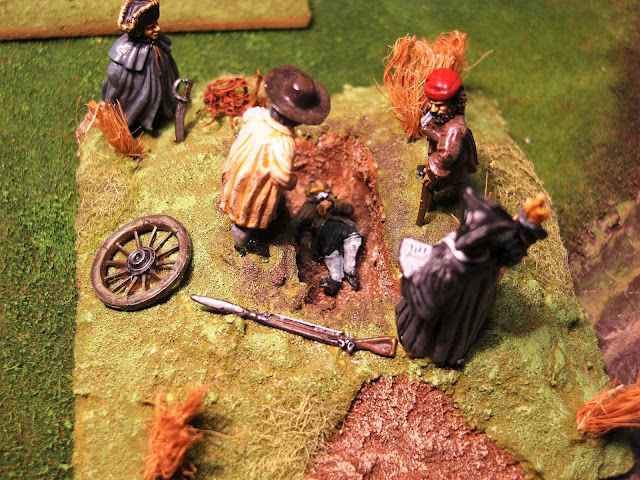 That's all of this lot, hopefully I'll soon be able to finish off the 15mm Franco Prussian artillery. I'll get them on here as soon as I can.
Dave.

Well it's been quite a while since I posted. A few reasons, crappy at work, painting figures for someone else and therefore very little done for myself (I said when I started this blog that I would only post pictures of figures I painted for myself, not for other people), and oh yes, a resurgence of my obsession for the PC game Civilization, haven't played it for a few years but came across Civ IV recently and got back into it. These turn based empire building games suck you in and before you know it five or six hours of your life have gone by. I remember playing Civ I back in the early 90's, where has the time gone!!!!!
So I thought I'd post pictures of my 28mm AWI collection from many years back. These guys were really the first substantial army that I built up (been added to since). A guy called 'Old Bob' (as opposed to 'Young Bob' of course) both members of the Reiver club at the time, had a British army so I started (with Rob Andersons donation of figures he didn't need any more) to collect the Americans. Bob then stopped coming to the club and being left with one side then got going with the Brits.
So, on with the pics, The photos are ok (bit much direct light on some of them). Americans first:

Skirmishers from the 2nd Pennsylvanian rifles:

The figures are a combination of Old Glory, Front Rank and the odd Perry.
The British will be next, followed (hopefully when I finally get time) finish off the 15mm Franco Prussian artillery.
All the best,
Dave,
Posted by Dave Huntley (sheepman) at 12:59 10 comments: