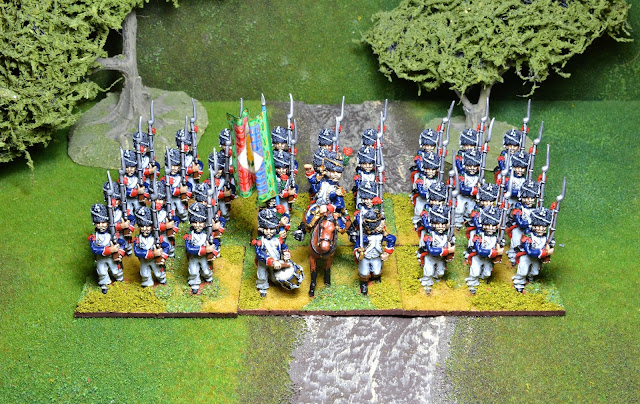 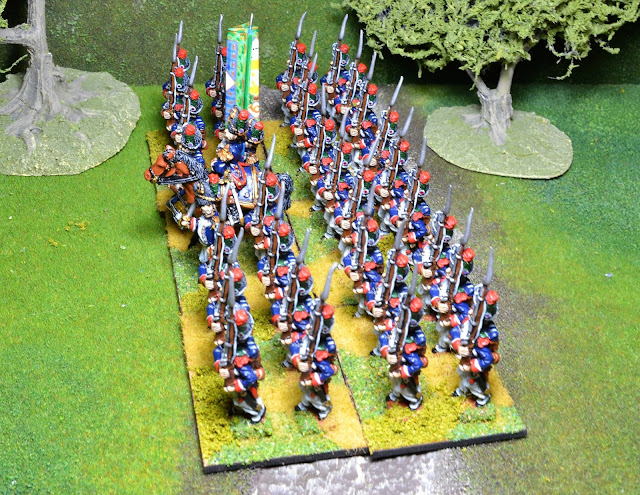 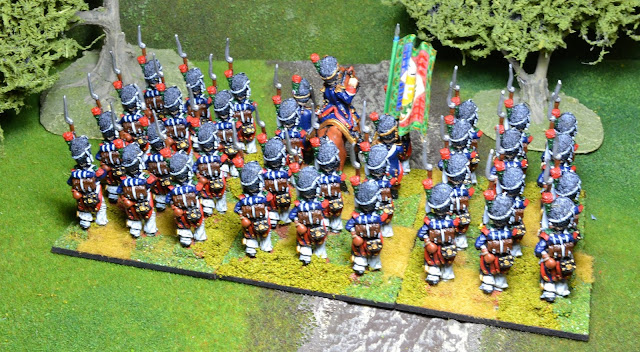 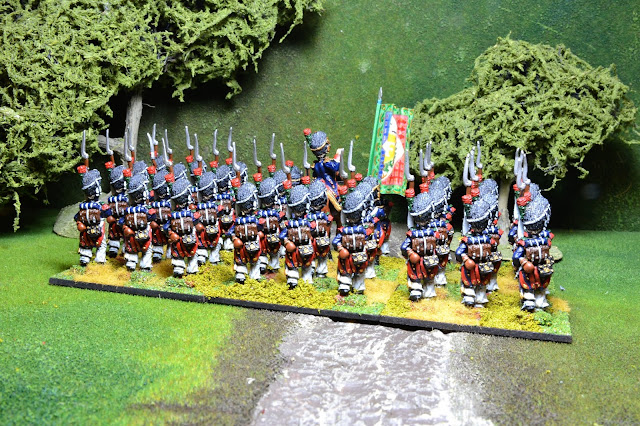 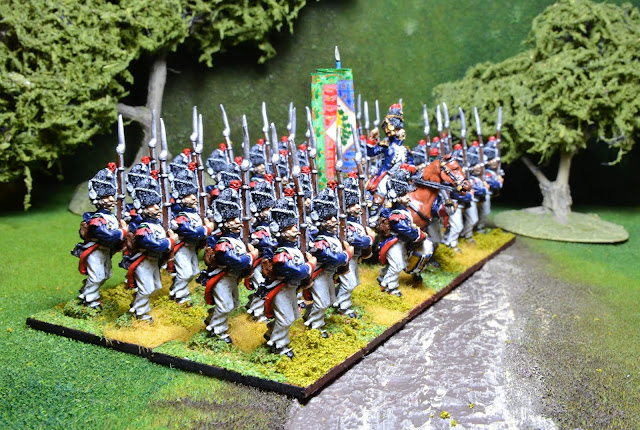 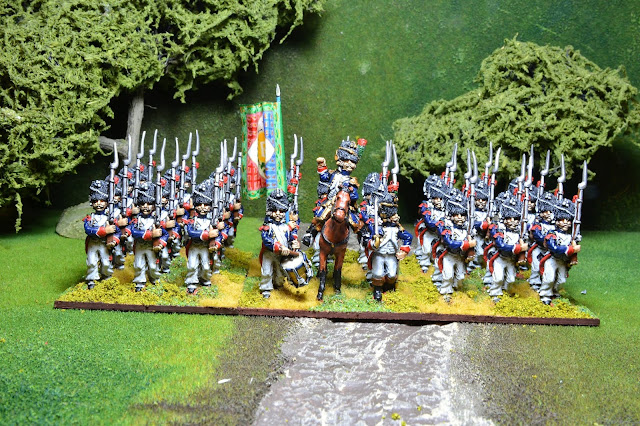 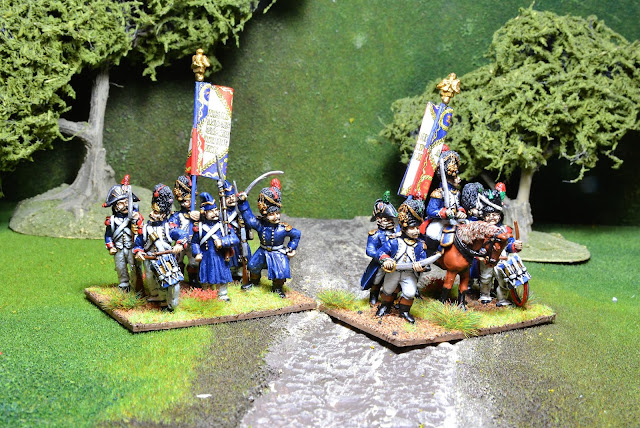 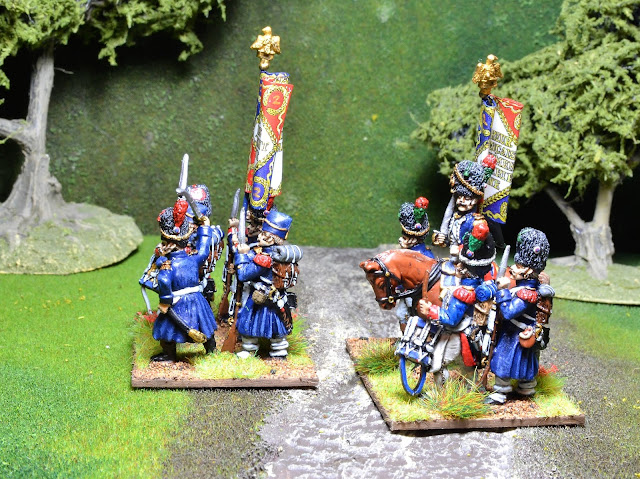 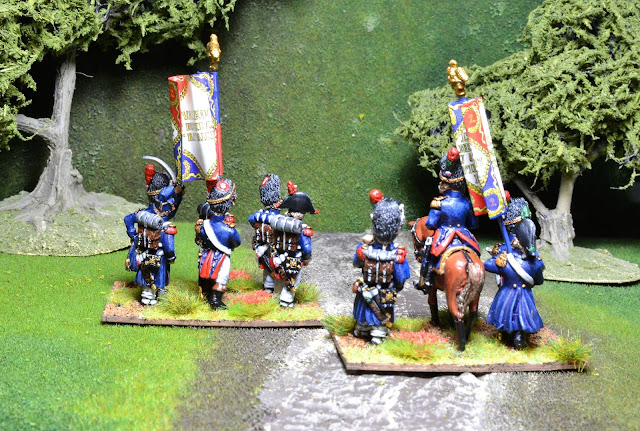 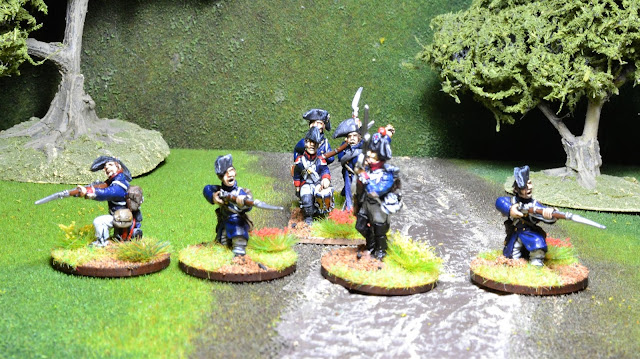 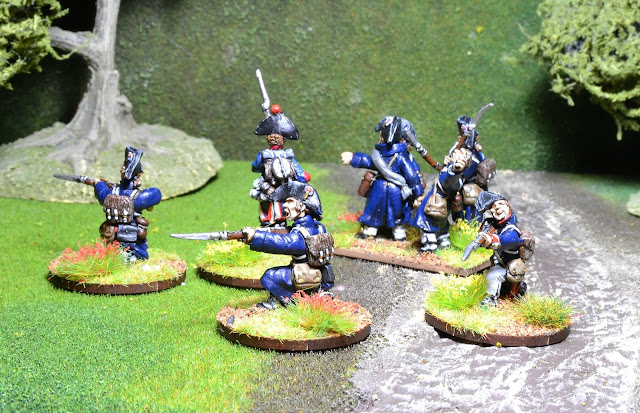 On with those command stands.
Dave.
Posted by Dave Huntley (sheepman) at 11:32