Andy commented to remind me that the Durham show also took place in this area. Durham is a show that is smaller than the Reiver show in Newcastle, a real local show, but that's no bad thing the folks there are friendly and small isn't necessarily bad ( at least that's what my wife tells me!).
Anyway one of the years I went down Andy and some of his mates were playing a Russo - Japanese War naval game using some of his collection of 1,600 scale warships see; Old Glory Shipyard . It seemed to be a cracking game with expletives as well as shells flying across a 6' x 4' table. I must say that I did suggest that the lads should (as it was a sunny day) move the game outside onto the bowling green, don boater hats and use Fletcher Pratt rules. These were written by this Gent about 1940 Wikipedia and were on the 'Grand Scale', guestimating ranges and even with players using binoculars to spot types of ships!
I remember when I was young my brother (who has 14 years on me) using these rules with his 1,200 scale WW2 home made (out of balsa wood) ships. Preparation included finding out the tonnage of each ship, it's armour at various points and number and sizes of guns. You then had to put this info into a huge calculation to find each ships sinking point, as each hit from opposition gunnery would take points off the total. Bloody complicated but as it was all we had in the 70's it did fine and dandy!
All a shallow excuse to put up the photos of the few ships I own, all GHQ 1,2400. 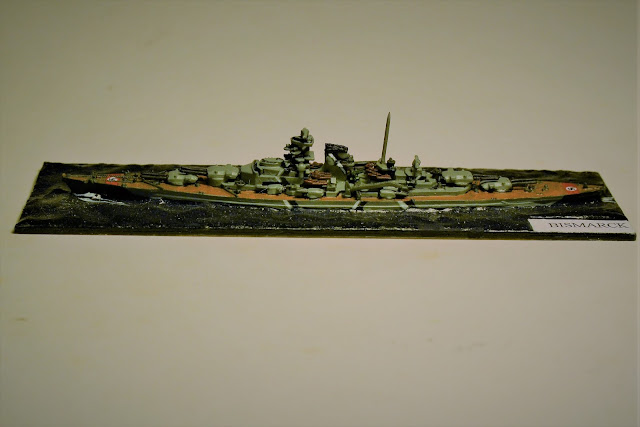 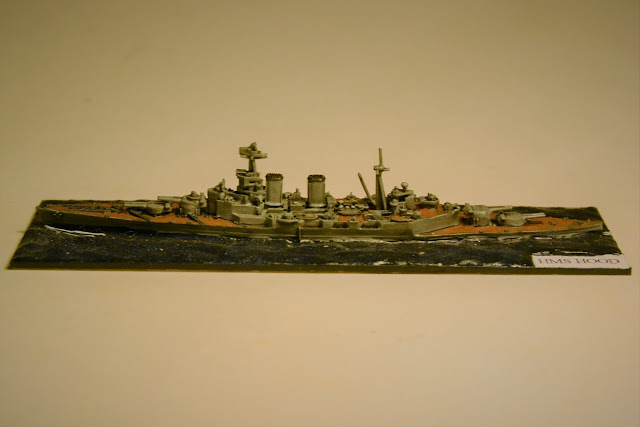 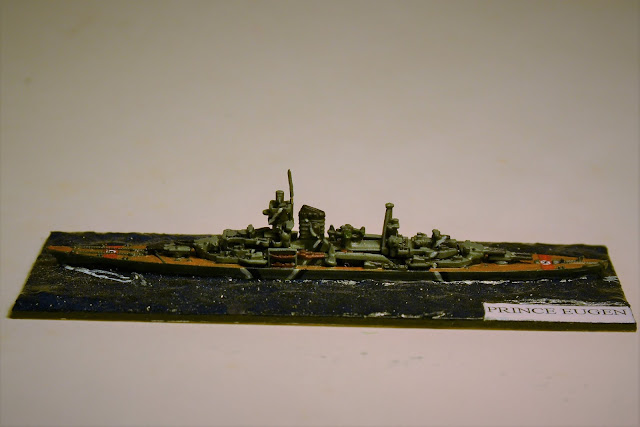 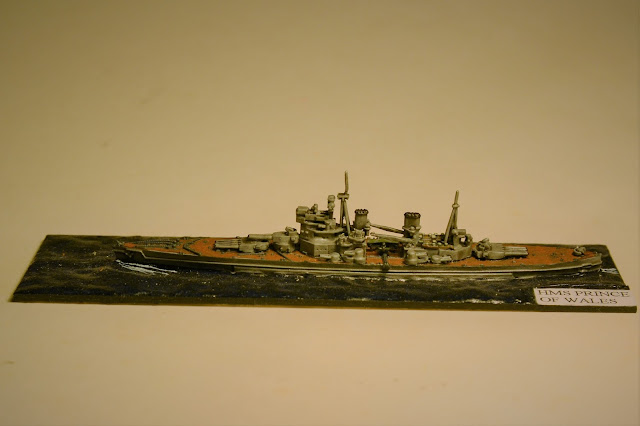 And also a couple of Napoleonic ships both Langton models: 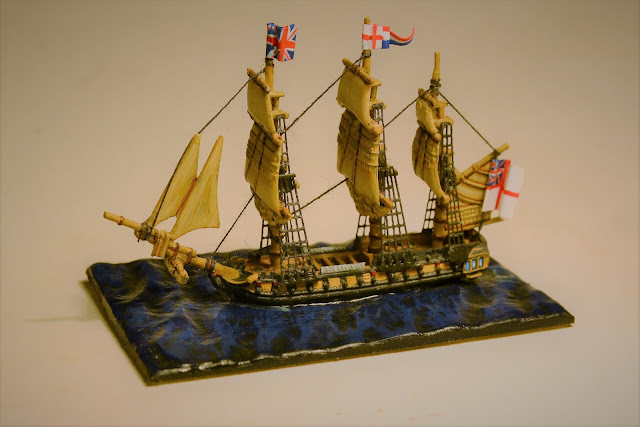 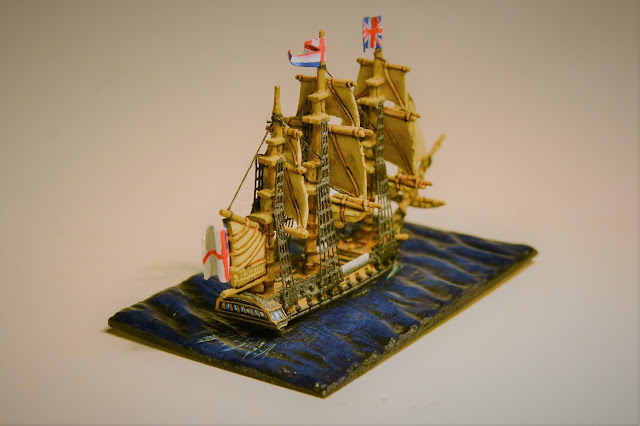 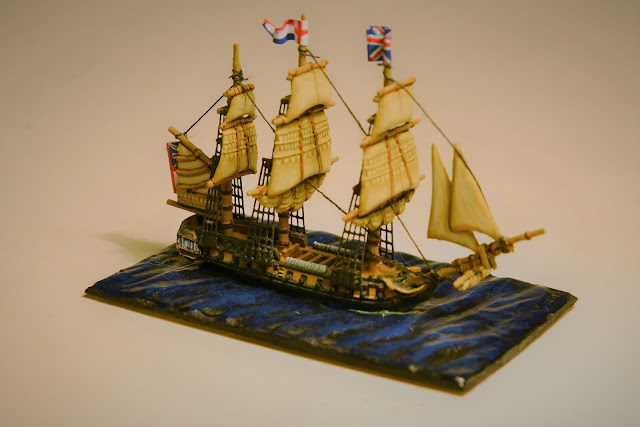 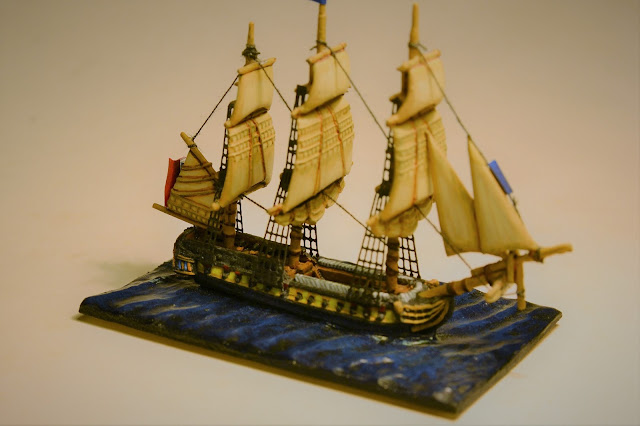 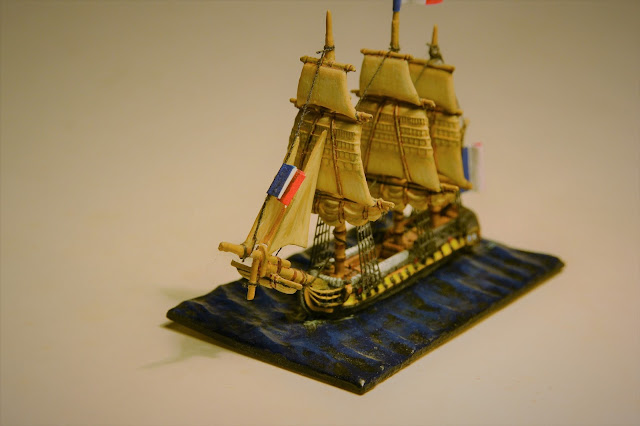 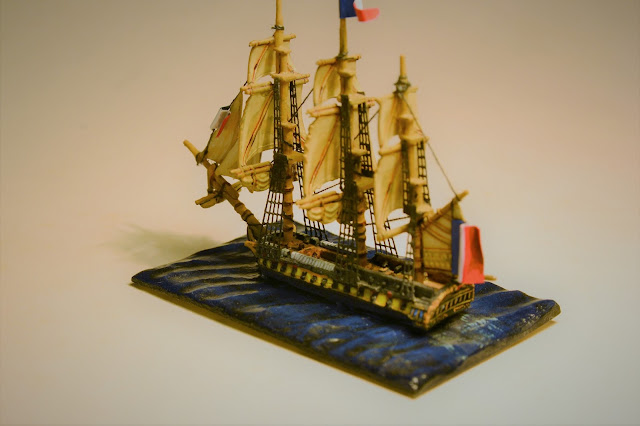 Email ThisBlogThis!Share to TwitterShare to FacebookShare to Pinterest
Labels: Naval